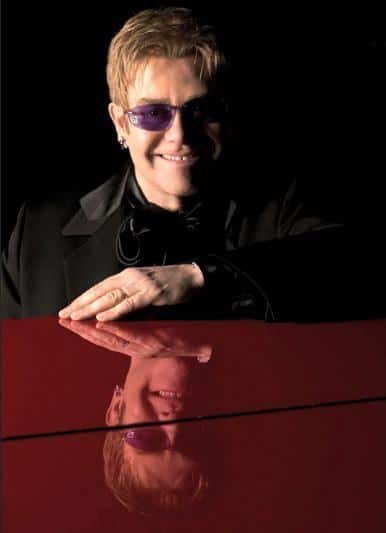 British singing legend, Sir Elton John, has changed both the date and the venue of his upcoming Portugal show.

The new date, for what promises to be a spectacular show, has been announced for the following day, June 28 and will now be staged at the Pavilhão Atlântico in Lisbon.

The reason behind the change of plans at such short notice has been cited by promoters of the show as being due to technical problems.

A spokesman from Ritmos e Blues said: “The show requires a stage with the capability of using a 50 tonne crane and this was simply not possible at the original site.”

Those who have already bought tickets to the show do not need to alter the originals as they will be accepted on the new day at the new venue.

Organisers admitted that they had not had as much information as they would have liked about the technical aspects of the show and assured all fans that seats bought in specific areas would be respected.