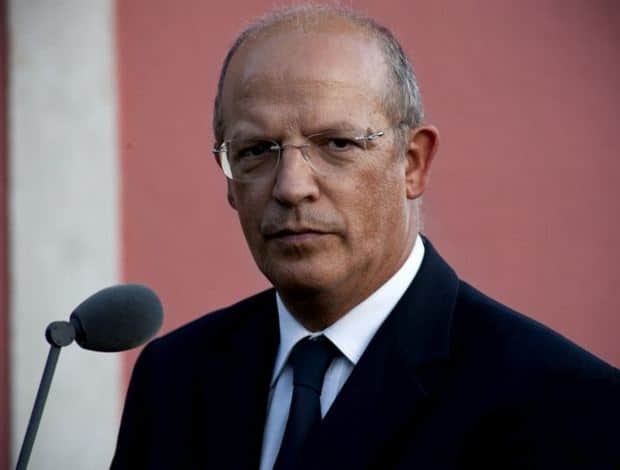 Following last week’s purported rocket launch by North Korea, the Portuguese government has appealed to Pyongyang to “stop all actions” that violate international obligations and “urgently” return to dialogue.

A statement from the ministry of Foreign Affairs explains: “The Portuguese government condemns the launch using ballistics technology realised by the Popular Democratic Republic of Korea, as it constitutes a violation of international obligations defined in various resolutions of the United Nations Security Council and aggravates tensions that already exist in the Korean peninsula”.

The ministry appeals to North Korea to “put an end to all actions and programmes of this nature, as they are prejudicial to peace and regional stability”, and it stresses the urgent need “to return to dialogue with the international community”.
This was just one of many countries’ statements of condemnation that followed the launch of the Kwangmyongsong-4 satellite via live TV in North Korea on Sunday morning.

Denounced by the US as a “major provocation”, the event saw the UN Security Council convening later in the day to “discuss a potential international response”.

But this far, the only result of the launch appears to be countries’ condemnations.

As US news service CNN explains, although North Korea said the launch was for scientific and “peaceful purposes” – adding that it plans to launch more satellites – “it was viewed by other nations as a front for a ballistic missile test, especially on the heels of North Korea’s purported hydrogen bomb test last month”.

But as a senior US defence official pointed out, the rocket, based on its trajectory over the Yellow Sea, “did not pose a threat to the US or its allies”.

Shortly after the launch at 9am local time, two objects were detected in Earth’s orbit, a spokesman for US Strategic Command told CNN.

The objects “appeared to be the satellite and the third stage of the rocket booster”, arms control expert David Wright added.