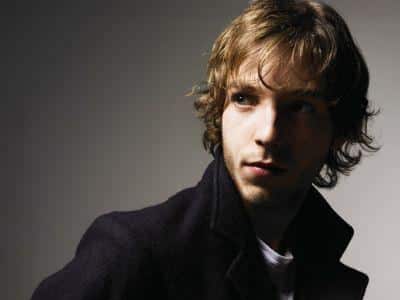 Rock One, claimed to be the biggest music event in the Algarve, takes place in Portimão at the Algarve International Motor Park from August 5 to 8.

Acts confirmed include James Morrison, who will be performing on the opening day, Linkin Park, James and  The Offspring.

More than 200,000 people are expected to descend on Portimão for the four-day music extravaganza, which will see international as well as Portuguese bands performing at the motor park.

There will also be a DJ tent with music until 7am each day and a ‘Fun in the Box’ zone, where renowned national bars and discos will be open to the public.

Parents will be able to relax and enjoy the concerts as organisers have arranged for a children’s area with childminders at the Kids Rock Garden.

Motor sports will also be joining the music concept at this unique festival, with professional drivers test driving cars around the track throughout the four days.

For those looking for the full festival experience, a five hectare campsite will also be set up opposite the event, with shuttle buses available to and from Rock One and beaches in Portimão council.