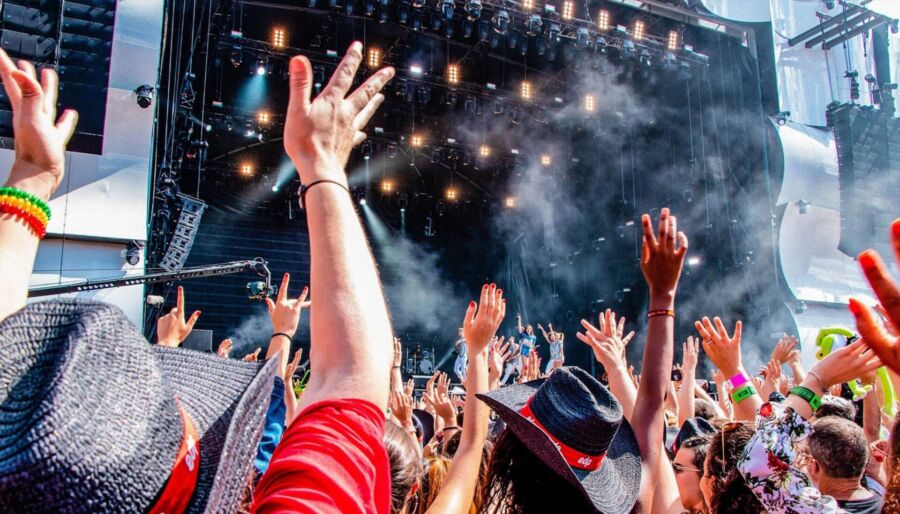 The 9th edition of ‘Rock in Rio Lisboa’ festival has once again been delayed by a year, the organisation has announced.

“Throughout these past 11 months we have studied various scenarios and discussed in working groups with the competent authorities, different measures that could allow” (the festival to take place), said a statement signed by the event’s vice-president Roberta Medina. But having arrived at the date by which the ‘Cidade do Rock’ infrastructure should start being constructed with the country “still in a State of Emergency” and with “no guarantees” that June will see a situation in which the festival could go ahead, the decision has been made to defer to the new dates of June 18, 19 and 25-26.

Rock in Rio Lisboa has taken place every two years since 2004 in the capital’s Parque da Bela Vista.

The question now is whether any of the summer’s festivals will be going forwards.

A working group is due to meet today to discuss issues further.

Say reports, APORFEST (the Portuguese association of music festivals) quantified that the loss last year to the country in terms of revenue from cancelled events amounted to €1.6 billion.

2019 – the last year in which summer events went ahead ‘as normal’ – brought as much as €2 billion in terms of revenue.

Porto has already announced that it will not be staging its signature O Primaveira Sound this year. Eyes now are on what organisers of Alive, (scheduled for July in Oeiras), Super Bock Super Rock and Rolling Loud (both expected in the Algarve in July) and Sudoeste (usually held in August) will decide.