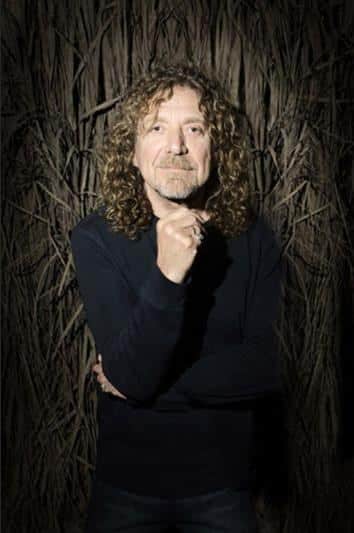 Legendary rock star, Robert Plant, has been awarded an OBE for his services to popular music.

The lead singer of Led Zeppelin received the award from Prince Charles at Buckingham Palace. The modest singer was said to feel humbled to be awarded such an accolade among military heroes and community volunteers.

Robert Plant and his fellow band members were notorious for their hell raising antics during the 1970s. He has recently enjoyed solo success after recording a collaborative album with country singer Alison Krauss. The album, Raising Sands, won five Grammy awards after its release in 2007.