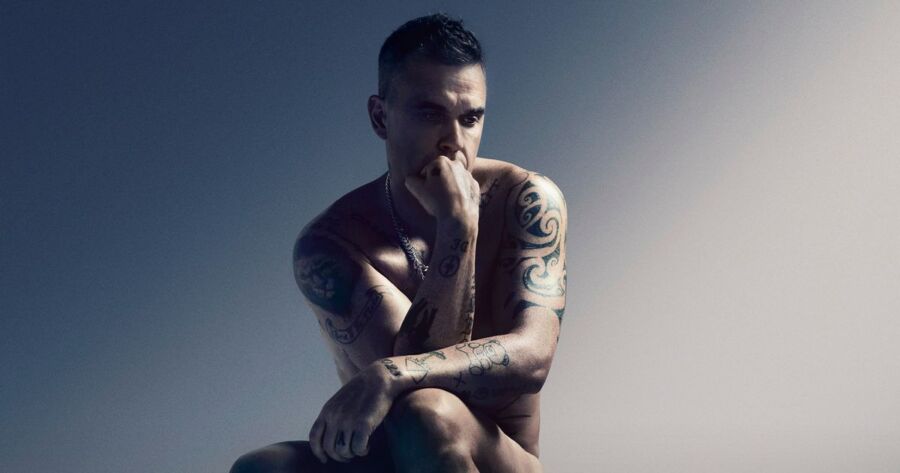 British singer Robbie Williams will perform in Portugal at Lisbon’s Altice Arena on Monday, March 27 as part of The XXV Tour, which celebrates his 25-year solo career.

The 48-year-old artist will be performing some “all of his timeless hits” alongside a live band, according to event organiser Música no Coração.

The European Tour begins in Bologna, Italy on January 20 and will come to an end in Oslo, Norway on June 24.

Williams will be promoting his latest album ‘XXV’, which features re-recorded versions of his songs and broke UK chart records earlier this month by becoming his 14th chart-topping solo album, helping him overtake Elvis Presley to become the solo artists with most UK Number One albums ever. Only The Beatles have more than Williams, having topped the chart 15 times.

Tickets for the Lisbon concert will start being sold on Friday, with prices ranging between €48 and €150.

The last time Robbie Williams performed in Portugal was in 2014 at Rock in Rio Lisbon.