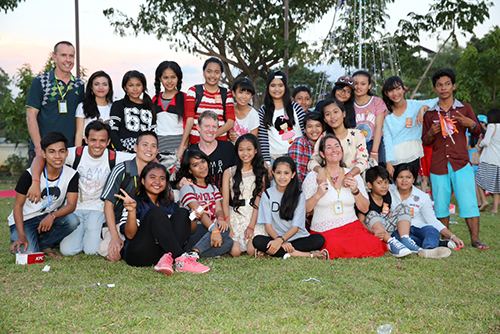 A Portuguese man had to be hospitalised on Monday after two robbers threatened him with a gun outside the Santander Totta Bank in Carvoeiro and made off with €10,000. The victim, in a state of shock, fell to the ground and had to be transported to the Barlavento Hospital in Portimão.

The victim, an employee at a popular restaurant business in Carvoeiro, was approached by the two thieves, who had their faces covered, as he was about to enter the bank, on Estrada do Farol, at around 10.30am to deposit the weekend takings.

The criminals, pointing a gun at the victim, snatched the briefcase containing the cash and fled the scene.

A GNR spokesman told the Algarve Resident: “The case is currently being investigated by the Polícia Judiciária due to the use of a firearm to commit the crime.”