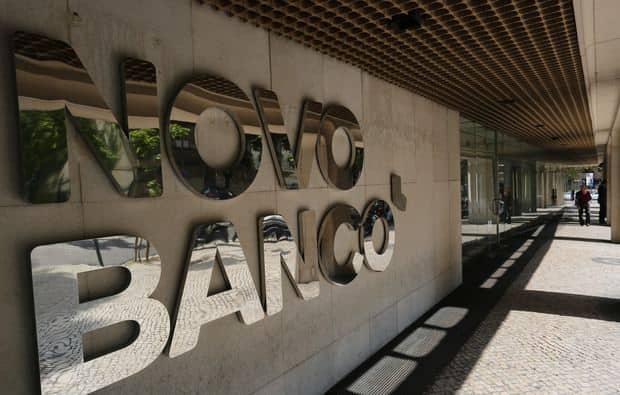 The association of senior bond-holders who have lost millions in the controversial Novo Banco bond dump has warned that suicides and situations of social hardship are set to follow.

Despite the fact that the Bank of Portugal claimed only to be taking the money of institutions to clean-up Novo Banco’s dodgy accounts, it has fleeced at least 55 small investors of over €6 million, some of whom have literally nothing left but a suitcase to call their own.

These people had been assured their investments were ‘safe as houses’, a source for the association told us this week.

There is even one Portuguese woman, close to retirement, who was encouraged to invest in the bonds only weeks before they were consigned to the toxic wasteland of BES.

“She lost 500,000 euros overnight”, the source explained. “They were her entire life savings.

This is all so sad”.

The group is on the attack, issuing a hard-hitting press release last night in which they warn that the BdP decision “could contribute to situations of suicide, with effects of a social nature that are always undesirable”

The €2 billion bond dump by the central bank run by Carlos Costa is not only illegal, claims the association, it is “an attack on Portugal’s superior public interest”. It will have “very negative consequences” on the future of the country’s financial system, and on the national economy.

As the country’s best-read national tabloid Correio da Manhã carries a double-page spread affirming that foreign investors are already thinking twice about putting their money in Portugal, the association suggests governor Costa has lost all credibility.

The man described as Mr Magoo over his ‘resolution’ of Banif bank before Christmas, is painted as a regulator who has compromised the very image of Portugal and whose only form of defence is silence.

Explaining that their efforts to have a meeting with Costa were met with the information that “the Governor of the Bank does not meet private citizens”, the association’s press statement said:

“The minimum we expected from a governor was that he met us face-to-face to explain the reasons for the BdP taking this decision. What has happened is an outrage and an attack on democratic rights!”

It is also a decision that has now received resounding criticism from almost every quarter imaginable.

Hopes are that there may still be a way of reversing the move, though they are slim.

As the AOSPNB (association of senior private bond holders damaged by Novo Banco) went on the attack, Económico website ran with the story that, even if British courts rule BdP’s carve-up of BES as illegal, the Bank will take no notice.

The headline: “Bank of Portugal will ignore decision by London court” suggests BdP’s decisions could take some breaking.