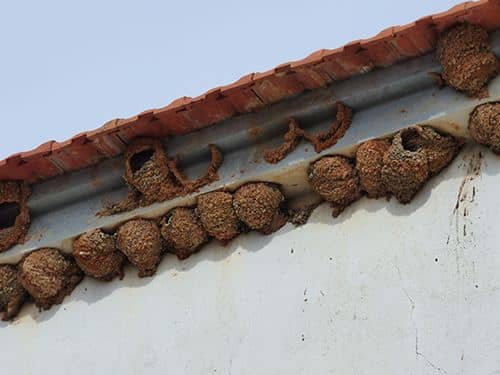 A project to redevelop 620 kilometres of Algarve and Alentejo roadways, which was expected to be finished this year, has been permanently suspended due to lack of funding, leaving many unfinished road works along the EN125 with no date for completion.

The decision to abort all remedial work was taken three weeks ago, as negotiations between the Portuguese road authority Estradas de Portugal (EP) and various stakeholders, regarding funding cuts and concessions reached an impasse.

The Government, through EP, has slashed investment in road concessions by approximately €580 million, as a result of continued pressure to reach goals set within the troika framework. The original budget of €879 million was earmarked for the completion of the desperately needed road repairs and redevelopment and to ensure maintenance of the roads for a period of 30 years.

In the Algarve, the contract for the redevelopment of the EN125 was signed in 2009 and granted to Rotas do Algarve Litoral, whose shareholders are Edifer, Tecnovia, Conduril, Dragados and Iridium. These concessionaires were to be responsible for 273 kilometres of road, with a budget from the total project of €339 million.

Redevelopment work was stopped in March, when Rotas do Algarve Litoral, the consortium in charge of the project, said that one of the shareholders involved was struggling with financial difficulties and was therefore unable to provide essential funding.

At that time, no one was prepared to admit that the road repairs and redevelopment were under considerable risk of never being completed.

Now, four months later, the planned roadworks are under permanent suspension, and Tecnovia, a shareholder and construction company, is preparing to lay-off at least 500 of its employees in the next few weeks.

According to Albano Ribeiro, President of the Union of Construction in Portugal, the Government is responsible for these situations, and Tecnovia now has little choice but to lay off workers or it will face insolvency.

“If the Minister of Economy and Employment persists in this direction, making continuous financial cuts, the rehabilitation of the region’s roads and bridges will fail, and this will be a massive grave digger to our industry,” he said.

Adding that: “There are over 10,000 workers in the construction industry every month that cease to work; while a further 20 companies in the sector throughout Portugal disappear near enough every day.”

The future of the Algarve’s EN125 incomplete road works now remains unknown and it is uncertain if, when or how they will resume.
1″>news