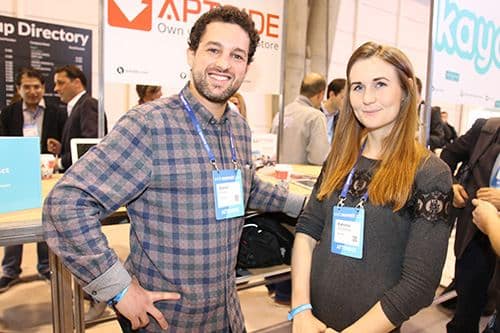 New road signs to familiarise drivers with what they can expect to see on motorways using the electronic toll collection system have been published in the government’s official online newspaper Diário da República.

The signs warn drivers that a tolled stretch of road using the electronic collection system is ahead, also indicating the distance.

Meanwhile, the Comissão de Utentes da A22 (A22 users’ commission) and the Portagens na A22 Não (No to Tolls on the A22) movement, which oppose the introduction of motorway fees in the region, are planning two protests.

The first is tomorrow (Saturday) from 4pm on the A22 between Guia and Boliqueime. Meeting points to head off for the slow march are Portimão’s fairs and exhibitions park (3pm), Vale Paraíso, Albufeira (3.30pm), Parque das Cidades, Faro (3pm) and Altura, Castro Marim by the Infante roundabout on the EN125 (3pm).

A second protest by the same groups will be held on April 8, but this time on the Guadiana Bridge and the nearby councils of Vila Real de Santo António and Castro Marim in the East Algarve.

As the Algarve people prepare for the introduction of tolls on April 15, automatic electronic toll charge entity Via Verde announced the opening of three shops in the Algarve on Tuesday.

In a bid to respond to the needs of motorway drivers in the Algarve following the introduction of the tolls, Faro sees the opening of a permanent Via Verde base at the city’s Loja do Cidadão (citizens’ shop), while Portimão and Tavira have temporary shops at the MSCAR stand and Citizens’ shop respectively. A spokesman for Via Verde told the Algarve Resident: “Via Verde has had a vital role in providing toll payment solutions on the former SCUT motorways (which include the A22).”