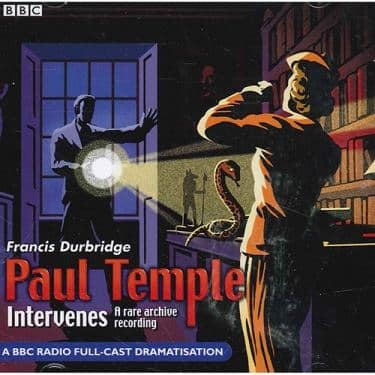 We have a house in a small hamlet called Carrapateira, situated 10km from São Marcos da Serra. The road to this hamlet is a gravel road, which used to be quite good. It goes between IC1, by São Marcos da Serra and straight east towards a village called Azilheira.

Four years ago (I think), Rally de Portugal started using the road as one of the legs here in the Algarve. As far as I have been able to find out, Rally de Portugal pays the Câmara in Silves every year to use the road. They pay for it to be fixed before the rally and to restore it after the rally.

The first two years they did the maintenance well both before and afterwards. The Câmara staff also came around to pick up all garbage left by the roadside by campers and visitors. We were all happy about the arrangement.

However, the last two years post-maintenance has not been done, leaving the gravel roads in a terrible state, hardly passable. As part of the agreement, Rally de Portugal continue to pay the Câmara but the money is apparently used somewhere else.

We have in our frustration, approached the Freguesia de São Marcos da Serra for help, but they are waiting for funds from Silves. Our offer to sponsor the public grading of the road was denied, as donations were not allowed. However, if we wanted we could pay a private contractor to do the job.

If Rally de Portugal wants this to be a positive event also for people living along the road, they should have made sure that the maintenance is done properly.

Editor’s note: The Algarve Resident tried to obtain answers from Silves Câmara about this matter but after several attempts had still not received a response at the time of going to press.