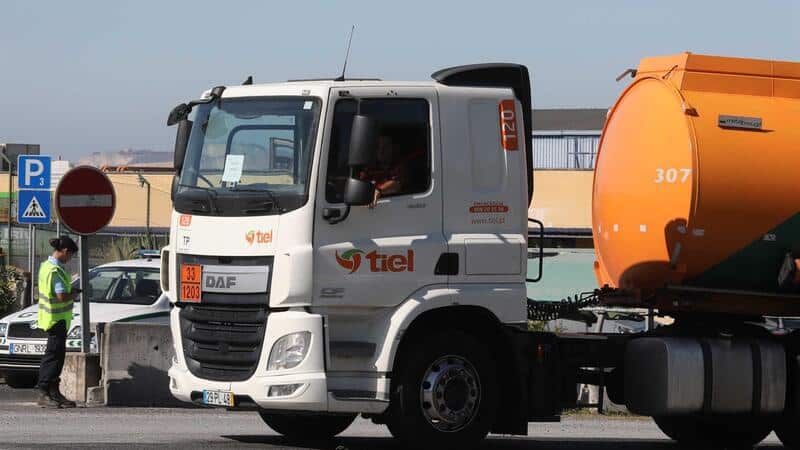 Representatives of lorry drivers and their employers have reached an agreement on a new collective labour contract that includes pay increases, according to a statement released by the Fectrans – Federation of Transport and Communications Unions, following the deal with the National Association of Public Road Hauliers of Goods (ANTRAM). In the statement, Fectrans states that after several meetings between the two entities “a final agreement text was finalised, assumed by the parties, which will be transformed into the new CCTV (Vertical Collective Labour Agreement)for the coming years that, besides the renewal of the collective agreement, has gains for all workers in the sector.”