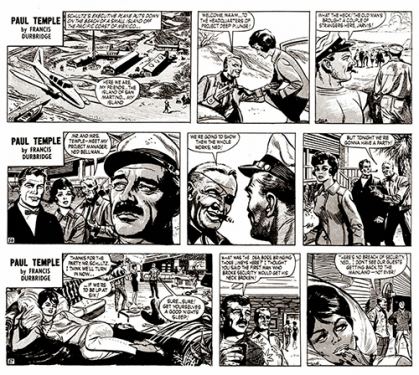 Thirty-four people died in road accidents in the Algarve between January 1 this year and September 15, according to statistics revealed by the Autoridade Nacional de Segurança Rodoviária (ANSR). The number is equal to the statistics for 2011 and lower by one to figures for 2010. A total of 118 people were seriously injured in road accidents which is seven less than 2011.