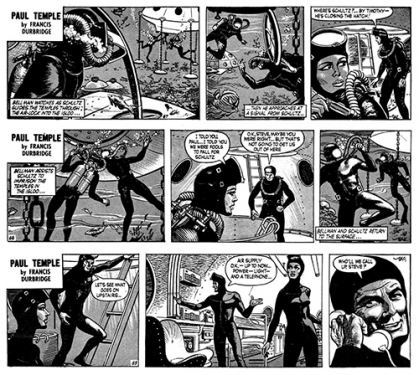 Fatalities on the Algarve’s roads increased 16% in the first seven months of 2012. According to figures from the National Road Safety Authority (ANSR), 29 people lost their lives on the region’s roads, four more than in the same period last year. However, ANSR data relates only to victims pronounced dead at the scene of the accident or while being transported to hospital, and does not include those who die later in hospital as a result of their injuries. The number of seriously injured victims was 91 from January to July, two less than in that period in 2011.