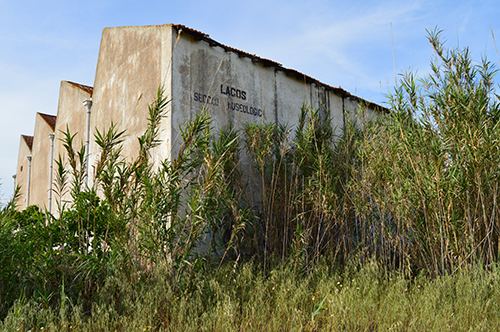 A total of 8,520 crimes of burglary were recorded by the GNR in the first half of the year in Portugal. This figure represents a 14% increase in comparison to the same period last year.

A total of 28,299 burglaries were registered in 2011 by all police forces in the country.

The initiative by the GNR and PSP is to ensure the security of properties through police patrols and surveillance. The programme runs from July 1 until September 15.

Last year, the GNR received over 2,000 requests from people wanting to join the scheme, and last month alone more than 500 property owners vacating their homes to go on holiday asked to be included in the programme.

Owners wanting to apply for the Safe Summer – Direct Key service need to request it online at https://veraoseguro.mai.gov.pt (only available in Portuguese) or at the GNR and PSP police stations.

Another home crime prevention initiative, launched by the GNR in the Algarve in 2010, is now running successfully all year round.

Entitled Safe Residence Programme (SRP), it raises awareness among property owners, particularly those living in isolated areas, about how they can prevent burglaries.

The programme provides a faster means of response to emergencies by the GNR by using up to date map information, GPS coordinates and through the numbering of properties in the villages that join the scheme.

The SRP was launched in Alfeição, Loulé, in January 2010, following a number of burglaries which resulted in violent assaults targeted mainly at foreign householders in the area.

The programme arose through discussions held between village residents and the GNR on how best to respond to this rise in violent crime, through closer engagement between the community and the GNR.

Given its success, the programme has been further developed and now operates throughout all six GNR divisions in the Algarve – Portimão, Albufeira, Silves, Loulé, Faro and Tavira – under the coordination of the regional GNR headquarters in Faro. GNR teams involved in the programme speak English.