Portugal Resident
Home Original Rihanna to get loud in Lisbon 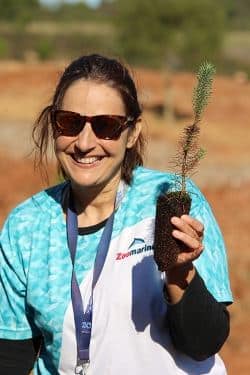 Pop princess Rihanna will be hitting the stage in Lisbon in December as part of her Loud tour.

This will be the first chance for fans in Portugal to hear her latest, sometimes controversial, material from her fifth studio album, Loud.

The Umbrella star will be playing a mixture of her old favourites combined with new hits, including the singles Only Girl (In The World), What’s My Name and S&M during the concert to take place at the Pavilhão Atlântico in Lisbon on December 17.

With previous concerts around the world all being sell outs this promises to be a hot ticket this year and fans need to act quickly to secure themselves a place at what promises to be a spectacular show full of costume changes, high tempo dance routines and chart topping hits.

Tickets for the show are priced from €35 and are on sale now from Fnac and Worten stores and online from www.ticketline.pt