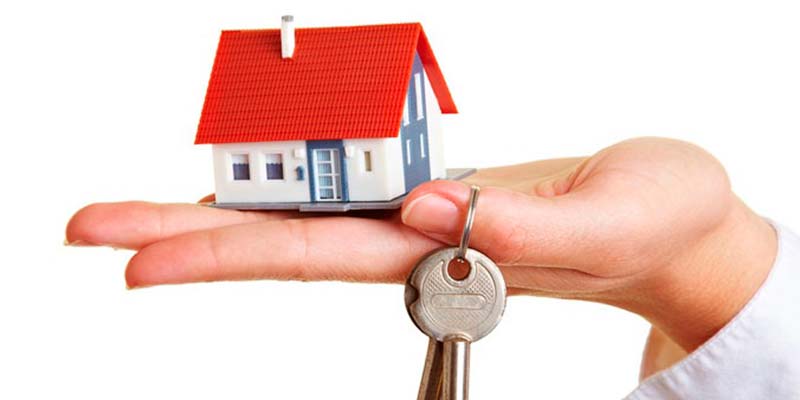 The government has approved the creation of a new right – the “real right to long-term housing” (Direito Real de Habitação Duradoura).

It will allow the establishment of “lifetime permanence” for people renting homes.

Say reports, the renter/s will have to pay an initial ‘surety’ and from then on a monthly payment.

Laying out the details, environment and energy transition minister João Pedro Matos Fernandes has said this “isn’t a (straightforward) rental, nor does it give people any ownership over the property”.

But it will give tenants a feeling of permanence, as they will be the only party able to break the contract.

As to the size of the initial surety, this appears a little nebulous. Matos Fernandes described a payment of “between 10% – 20%”, but wasn’t very clear on how this percentage on the ‘value’ of the property would be established.

What is clear is that at the end of the contract, the surety payment would be returned to the outgoing tenant (or surviving relatives thereof).

Stresses negociosonline, contracts would be simply for the lifetime of (or a stipulated long-term period relating to) the tenants celebrating them. They would not be able to pass to surviving heirs.

There are other ‘details’ too, like the possibility open to get a loan to pay for the surety.

For landlords “this kind of contract means they could increase their available capital without having to sell their property”, says the website. They would also have “a stable rental income and reduced costs in managing the property”.

The surety would also “reduce the risk of tenants not complying with their obligations”.

How the plan is welcomed by landlords will become clear in the next few days.