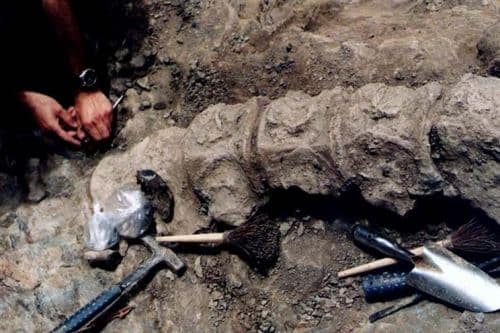 Portuguese golfer Ricardo Santos beat off stiff competition from Ben Stow to win his first IGT tournament of 2011 by two shots at the Pestana Alto TGC Championships, which concluded on February 11.

The Pestana Tournament Golf College Series of four events was due to close at the Pestana Vale da Pinta course today (Friday).

With three different winners of the past three events, the overall winner of the tournament will be decided by this final competition.

The finals are to be followed with the Pestana TGC Pro Am to take place tomorrow (Saturday), where amateurs from across the region will be able to play a round of golf with some of the top IGT professionals and the leading TGC players on the same course.

For further information about the IGT tournament, please visit www.igtour.net