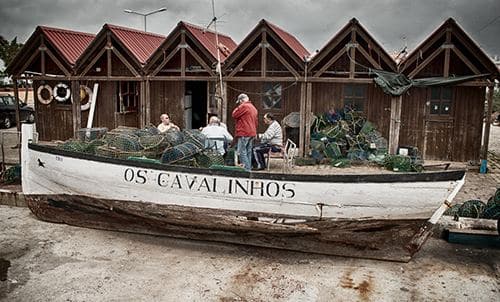 The government intends to bring about harsher punishments for owners of nursing homes operating illegally. The announcement by the Ministry of Solidarity and Social Security followed the recent closure of a nursing home in Setúbal which appeared in a documentary on television channel TVi. The home represented an “imminent danger to its residents, who were left to starve, were cold and over-medicated”.

Minister Pedro Mota admitted that the sanctions regime covering these cases hadn’t been reviewed in 15 years.