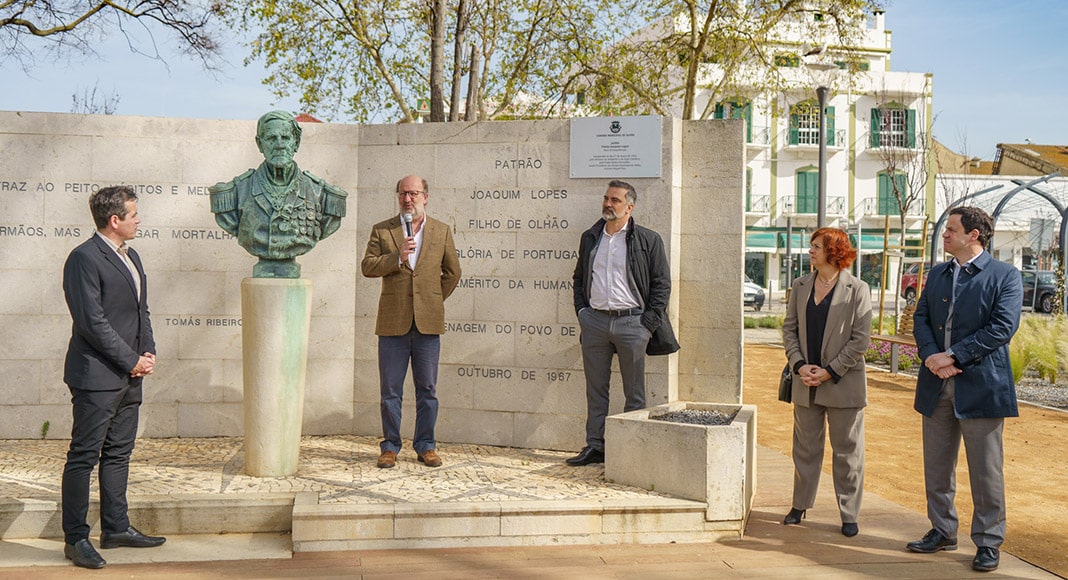 The event was attended by outgoing Minister of Environment and Climate Action, João Pedro Matos Fernandes, in what was his last public act as minister. 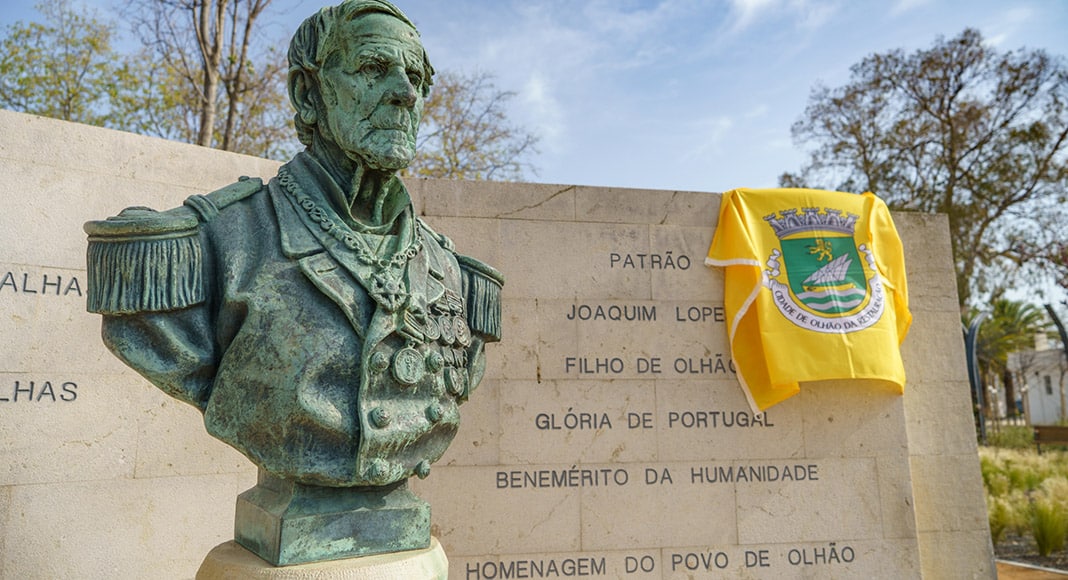 Speaking at the event, Matos Fernandes said he was happy to end this chapter of his life in Olhão by inaugurating two green spaces which were renovated with the goal of saving water, “a very important aspect if we consider that we are in one of the areas of the country where drought and the effects of climate change are felt the most,” he said.

Meanwhile, Olhão Mayor António Pina highlighted the environmental aspect of the revamp, which was one of four projects on a national level to receive funding from the Environmental Fund to the tune of €1 million.

“We knew it would not be a consensual decision when we chose to replace grass for other plant species that require less water, but it was the right decision from an aesthetic and environmental point of view,” said Pina. 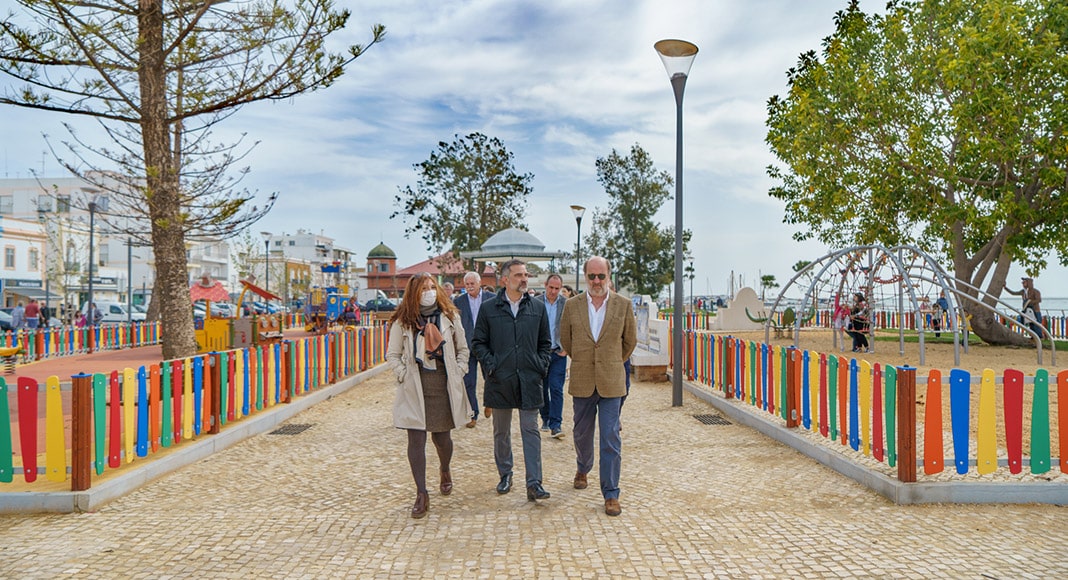 The renovation of both gardens cost €1.75 million and involved a series of upgrades which spanned a larger area of the town, starting with the renovation of the 5 de Outubro avenue as well as its side pavement and walking areas.

The project pays tribute to the “Ria Formosa estuary, the sea, the traditions and memories of Olhão and its iconic spaces” by creating an area where gardens, markets, the 5 de Outubro avenue and businesses come together as one, making this an attraction for both residents and tourists to enjoy, the local council says in a statement to the press.

The riverside revamp will be completed with the renovation of the eastern section of the 5 de Outubro avenue and the entirety of the 16 de Junho avenue, with works currently underway.