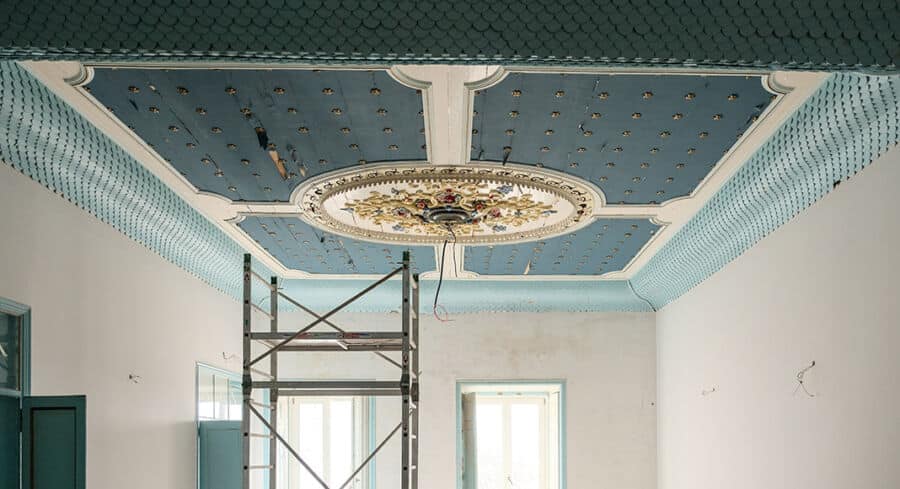 A century-old building in the heart of Loulé has been renovated by the local council and will soon become a new cultural hub.

Located on the town’s main shopping street (Rua 5 de Outubro), the building was used for decades as the headquarters of local club Atlético Sporting Club. Now it is being converted into a new headquarters for the Casa da Cultura de Loulé, a cultural association which had been in need of a ‘home’ for years.

The works are “practically concluded,” says the council, and represent “another example of the rehabilitation of the town’s heritage.”

The €360,000 revamp project aimed to preserve the building’s defining characteristics but also make it functional.

“Following the interventions at Solar da Música Nova, now transformed into the Loulé Music Conservatory, or the emblematic works at Palácio Gama Lobo, now the central hub of the Loulé Criativo project, we have taken another step towards giving back to the population another building that is part of our history,” said Loulé Mayor Vítor Aleixo.