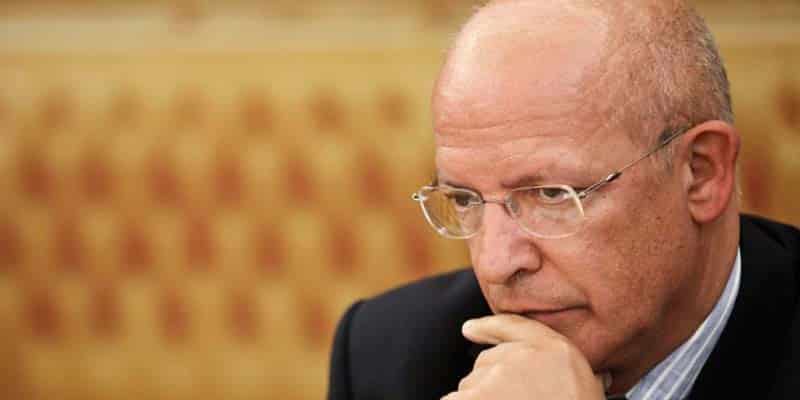 As the world digests the seemingly unrepentant declarations of an IS bride in a Syrian refugee camp hoping the UK repatriates her and gives her the chance of a normal life, Portugal’s minister for foreign affairs suggests there is little chance of this country taking back its IS brides.

Speaking after a meeting in Brussels – in which US president Donald Trump’s call on nations to repatriate jihadis and put on them on trial was discussed – Augusto Santos Silva said it was “a very complex” situation.

“This isn’t something we can fix with a few declarations”, he told journalists.

On the one hand consular protection for national citizens has to be borne in mind, but on the other are questions of national security “and the security of Portuguese people”.

“We don’t want people in Portugal who might constitute a threat to our way of life, values and citizens”, he said, reminding those taking down his words that Portuguese people have died in terrorist attacks in multiple foreign countries.

As to the number of IS brides or even fighters hoping for repatriation, Santos Silva suggested this was small.

“We have information about the presence of people who are, or were, connected to Daesh fighters in Syria”, he said. “Some of these have descendents with them, children, and information has reached us of (these people encountering) conditions of privation which one could easily imagine with regard to these people and children.

“As Portuguese citizens these people have the right to consular protection in Portugal”, he added, stressing however that “this protection has to be exercised bearing in mind all the variables at play”.

Santos Silva was careful not to describe any of the ‘people’ as IS brides, but considering they are described as having descendants in their charge, this would appear to be exactly what they are.