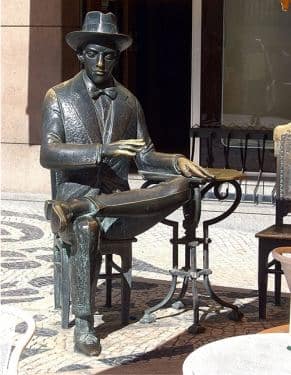 The 2011 professional cycling season on European mainland got underway with the opening Stadium of the Algarve-Albufeira Tour of the Algarve stage on Wednesday.

The 37th edition of the race features 21 teams from home and abroad ranging from local challengers Tavira-Prio to heavyweights such as Leopard-Trek (formerly Team Luxemburg) and the American RadioShack led by Portuguese riders Tiago Machado, Sérgio Paulinho, Manuel Cardoso and Nelson Oliveira.

On the same day, the news broke that 2009 and 2010 winner and world No1 Alberto Contador had been cleared of doping allegations by the Spanish federation and was claiming his No1 jersey in time to come under starters orders in the Algarve.

The 160-strong peloton covered the 186.5km from Lagoa to Lagos yesterday (Thursday) and will attack the 179.2km climb between Tavira and Malhao today (Friday).

Tomorrow the 167.3km between Albufeira and Tavira comprises the fourth stage before Sunday’s closing 17.2km sprint scheduled to arrive at Portimão’s river front shortly after midday.