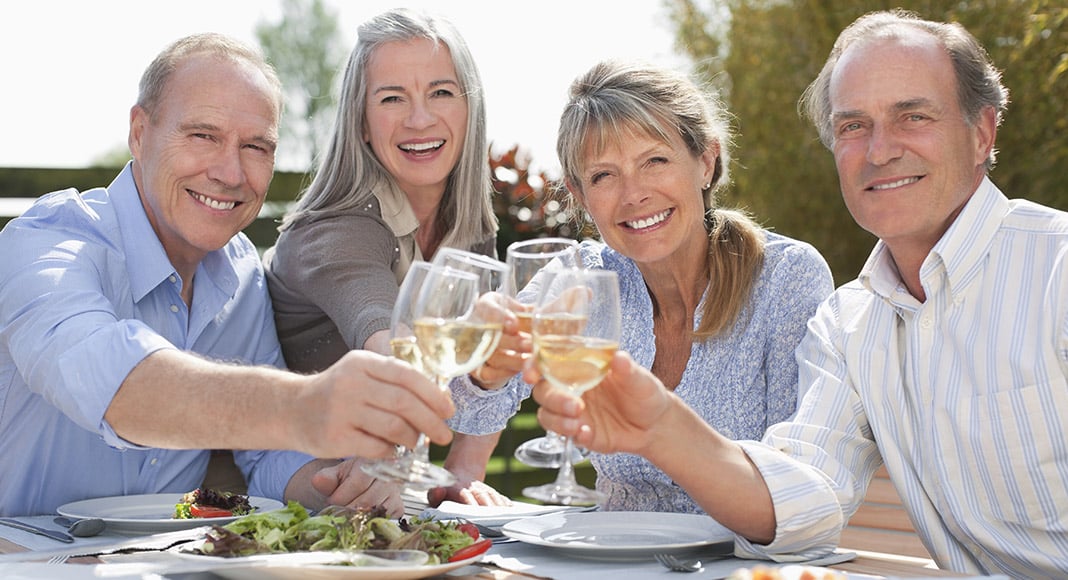 People in later stages of life do not want to move into a care home and are instead attracted by the idea of moving into a new home in a retirement community.

This was one of the main findings of the new survey conducted by ProMatura Europe online in late March to early April 2021 which aimed to “learn respondents’ likelihood of moving to their ‘perfect’ retirement community in the Algarve at some point in the future and to learn the attributes they prefer in their lifestyle, home and the amenities and services that are essential to them”.

Sixty-one questions were asked, a combination of multiple choice and open-ended ones.

As Peter Robinson from ProMatura Europe told the Resident, the survey has provided a roadmap for those looking to develop retirement communities in the Algarve.
“People want to live in a new home but with support and discretion,” Peter told us, adding that the results were typical compared to other surveys carried out in other parts of the world.

The survey had a wide range of participants, with many of them coming from the Algarve’s so-called ‘Golden Triangle’ (Vale do Lobo, Quinta do Lago and Vilamoura).

Andrew Coutts from Algarve-based hospitality real estate development planning company ILM said that the survey has left them “far more comfortable now” about there being a “market for a limited number” of these retirement communities in the Algarve.

“There is a concentration of expats in later years who are looking to live within this concept,” he said.

Andrew added that there are also land opportunities in the region that can fit that demand, but that these are matters that still need further developing.

Peter provided further insight into the findings of the survey, adding that people who already live in the Algarve are two times more likely to move out of their homes than those living in other countries such as Northern Europe.

“Once people have moved here, they have already broken the chain and cut ties, making it easier for them to move again,” he explained.

Another factor to take into consideration is that some of these people may need wooing to leave their homes and move into a retirement community, as the issue of loneliness “is not always easy to talk about”.

The survey’s extensive list of findings and statistics has already started being shared with stakeholders, such as at the Resort & Residential Hospitality Forum (R&R) which took place in Vilamoura in October. The results have also been shared with the Portuguese Association of Real Estate Developers and Investors (APPII).

Peter and Andrew both believe the findings will help developers have a better understanding of what people in this stage of life need.

“This is something that is often ignored or not thought about by developers, but there is much more to consider in these situations than just bricks and mortar,” Peter stressed.

The survey asked respondents about “their idea of the perfect home type, unit mix, attributes of the homes, and associated pricing, as well as the community features, amenities, and lifestyle aspects.”

Screening criteria to participate in this survey included: being aged 65 or older, not currently living in a retirement community and being ‘very likely’, ‘likely’ or ‘unsure’ if they would consider moving from their current residence.

To see our initial report on the survey and read about its findings, (click here)

This study is the first of several consumer surveys to be conducted in the United Kingdom, Spain, Canada, and the United States (other countries may also be added).