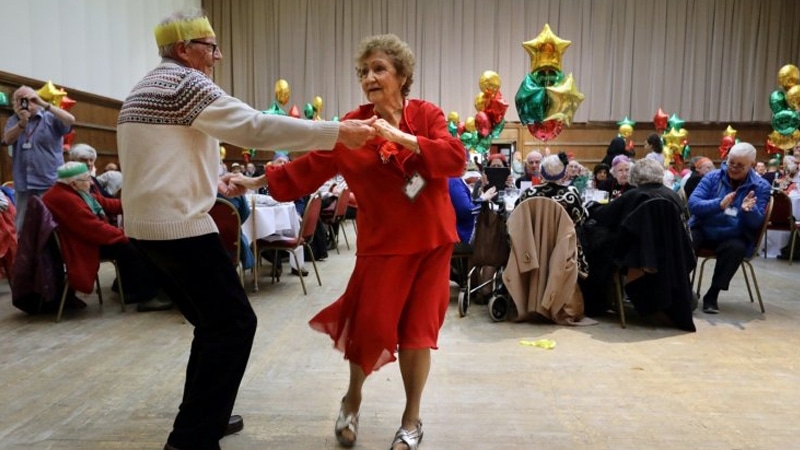 Anyone hoping for retirement got the bittersweet news today that they have three months less to wait.

Instead of qualifying for retirement at the age of 66 years seven months, men and women aged 66 years FOUR months will now be able to ‘put in their papers’, looking forwards still to an average of 19.35 years in which they will hopefully be able to enjoy their twilight years without having to set the alarm every morning.

Data published today by national statistics institute INE shows life-expectancy has ‘reduced’ by 0.35 points during the pandemic – not simply due to mortality as a result of Covid-19, but increased mortality across the board.

Stress reports, the legal retirement age had been increasing before the pandemic, “associated to average life expectancy” (which had also been increasing).

Life expectancy for women higher than it is for men

If life expectancy is calculated according to gender – even with the results of the pandemic years – women are living an average of 83.37 years; men only an average of 77.67.

Says INE, “these values, relating to 2018-2020, represent a reduction of 4.8 months for men, and 3.6 months for women as a result of the increasing number of deaths in the context of the Covid-19 pandemic”.

Looking back over the last decade, life expectancy for the population as a whole increased by 14 months (14.4 months for men; 11.3 for women).