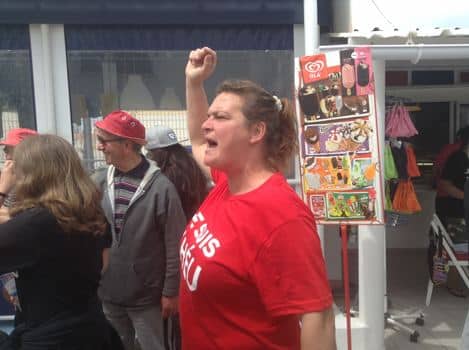 Restaurant owners in Portugal are struggling to meet their quarterly IVA payments and many are resorting to bank loans in order to keep up-to-date with their tax obligations.

The Associação da Hotelaria, Restauração e Similares de Portugal (AHRESP), the Portuguese association representing the sector, has expressed its concerns that many restaurants will not be able to meet this last quarter’s IVA obligations and its predictions for the remainder of 2012 are bleak.

The AHRESP is now preparing a document to send to the government requesting the immediate reduction of IVA in restaurant businesses from 23% to 13%.

“Consumers are spending less at restaurants and many are now taking a lunch box to work in order to cut back on spending,” said an AHRESP source, adding that the situation is aggravated by the fact that expenses in the sector continue to spiral upwards due to inflation.

According to the same source, several entrepreneurs are even resorting to bank loans in order to pay their IVA demands and if the situation worsens as the year progresses many more restaurants will be closing down in Portugal.

The AHRESP is concerned that requests for help from the association’s members have increased dramatically since the government introduced IVA in the sector at the higher rate of 23% in January 2012.

AHRESP fears it has now wasted all resources in its fight against the IVA hike but, as a final attempt, is now sending a comprehensive report detailing the detrimental impact this government measure is having on the country’s hotel and restaurant sector.

“Our mission is to persuade Prime Minister Pedro Passos Coelho to lower IVA back to 13%,” AHRESP concluded.