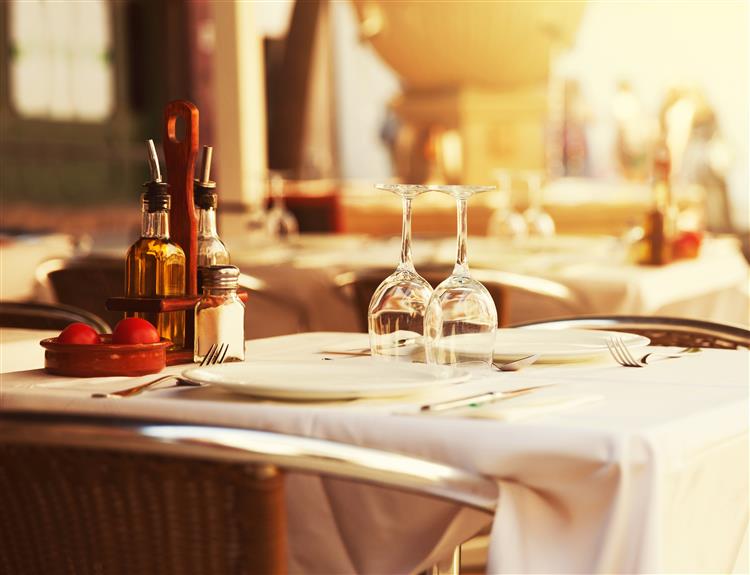 A study has found that two thirds (77%) of Portugal’s restaurants will hire more staff when the sector’s IVA (VAT) rate drops 10 percentage points from its current 23%, and returns to pre-austerity levels.

Most restaurants also claimed they will “increase salaries and work conditions” and invest in “renovations and new products”.

The study was carried out by Portugal’s hotel and restaurant association AHRESP.

Reducing restaurants’ VAT was the election pledge of Portugal’s new Prime Minister António Costa who dubbed it “fundamental” to reviving the sector. He claimed it would create “thousands of jobs”, but this far nothing has changed.

Thus Portugal’s Earth Party (MPT) is turning up the pressure.

“The promise must be kept,” it says in a statement that stresses the “heavy tax burden (on restaurants) has caused irreversible damage in the economy”.

According to AHRESP data, around 60% of companies fired workers since 2012 when VAT was increased to 23%.

In the first half of 2015, the restaurant sector lost an estimated 53,000 jobs – and that was after three desperate years.

While lowering the VAT rate will cost the government around €330 million, the head of studies at AHRESP, Pedro Carvalho, agrees with Costa, saying the thousands of jobs that will be created will make up for it.