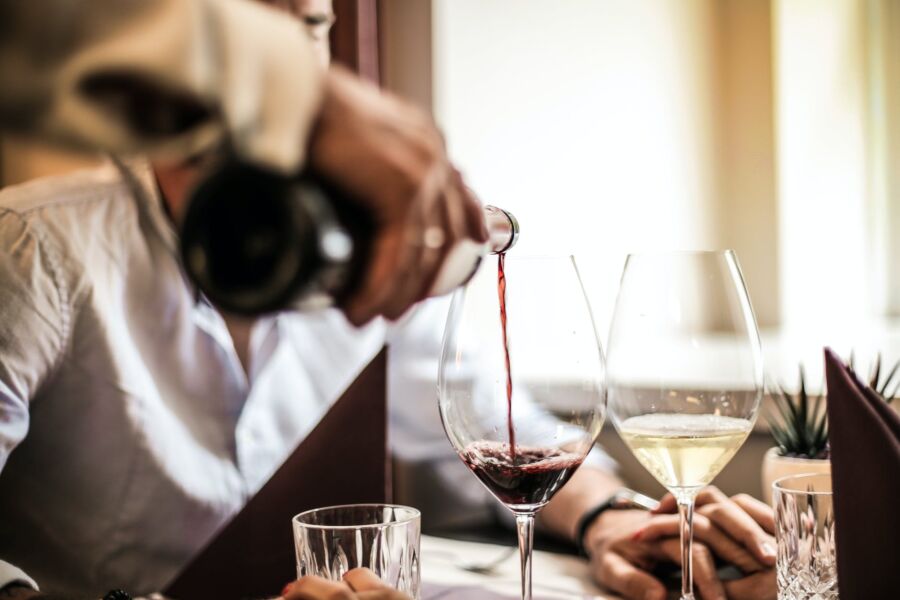 AHRESP, the Portuguese association representing hotels and restaurants, is pushing the government to let them work this weekend ahead of the last stage of deconfinement due to begin on Monday.

They say it is a measure they consider ‘reasonable’ and would help both businesses that are on their knees as well as the economy “without compromising the objectives of combating the pandemic”.

Restaurants have been through “the most difficult time ever” says the association – due to lockdown policies and then draconian restrictions that force them to close at 1pm at weekends. As Chega’s MP has pointed out, “this doesn’t happen anywhere else in Europe, or the world…”

Almost half of the nation’s restaurants are registering losses of more than 90%, stresses AHRESP.

The association’s request is already with the government which will be announcing how the country moves forwards on Monday after the meeting of the Council of Ministers tomorrow afternoon.

Says Expresso, AHRESP is asking for this concession only for restaurants in boroughs with ‘the least incidence of cases’.

Saturday May 1 is a holiday – International Workers Day – and according to the paper every restaurant it has spoken with in the Greater Lisbon and Porto areas says they would want to stay open all day, even though traditionally the holiday is a time when restaurants shut.

Sunday May 2 is Mother’s Day – a date that in more normal times would see families going out for either lunch or dinner.