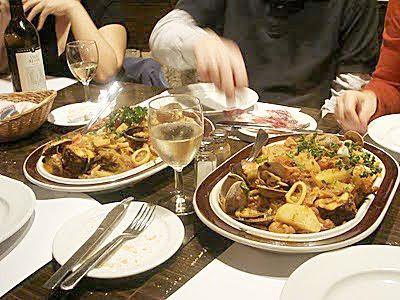 Pressure from Brussels over the country’s State Budget – and how Portugal can balance its sums – have led to a compromise.

Food and so-called “cafeteria products” will return to 13%, but for now at least drinks and spirits will all be charged with 23% IVA, as they are now.

CM suggests punters will feel almost no relief in their pockets.

The only real glimmer on the horizon is that the decision may be reviewed in 2017 and see IVA on alcoholic drinks also reduced to 13%.

As CM explains, the 13% pledge was made throughout the elections, on the understanding that it would kick in in January.

The reality is that relief will not come before July – and now it is muted.

Reaction from the restaurant sector is still to come, and unlikely to be positive.