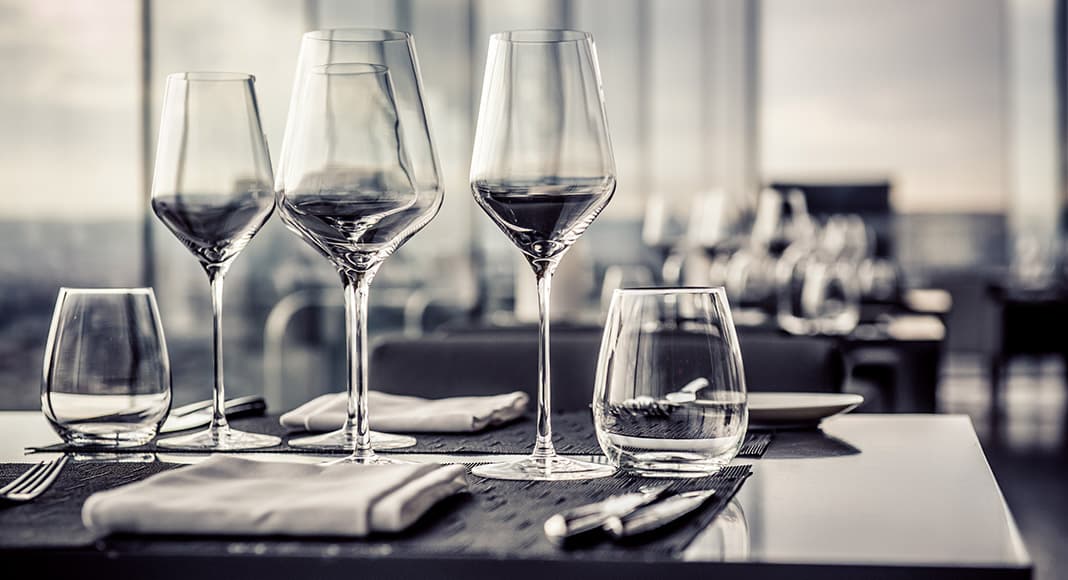 Post-lockdown, restaurants are ‘back in business’ but facing a titanic struggle to stay afloat.

Says Expresso, PRO.VAR, the national association representing restaurants has been “shocked” by the results of a recent survey showing that two out of every three establishments are registering a roughly 70% drop in business.

Over 50% are actually describing fall in revenue of up to 80%.

“In the face of these kinds of numbers”, PRO.VAR is “calling on the government to deliver immediate solutions to respond to this serious problem”, says the paper.

“The proposals PRO.VAR presented in the recent past – among them the reduction of IVA on meals from 13% to 6% – are just not enough”, PRO-VAR explains. “We need urgent measures to be brought in straight away: the sector really doesn’t have margin to support the elevated costs” of staying open.

Thus the association is appealing to the President of the Republic, the government and “all parties” to “come together to find a way out of the state of siege in which the sector finds itself”.

Chummy photo-calls of ministers sitting around a table haven’t enticed people back. Restaurants need much more. The situation is “very serious and dramatic”, stresses PRO.VAR.

Rents are one of the major stumbling blocks. The association wants them revised, so they can be set against the level of income post-Covid.

And it wants a guarantee of two minimum salaries per worker by July 1, irrespective of whether or not the establishment has signed up to the simplified lay-off regime.

Stresses a statement released by PRO.VAR – which stands for Promotion and Innovation of the restaurant sector – the study posed the question ‘what percentage of income did you have in the period June 1-7 in relation to the same period this time last year?’

“Only one in three did better, but even so the majority of reductions were in the region of 30% to 60%”.

“In the analysis which was done by regions and localities, we verified that restaurants in touristic areas and shopping malls were the most affected, with falls in income of between 80% – 90%”, said the statement.