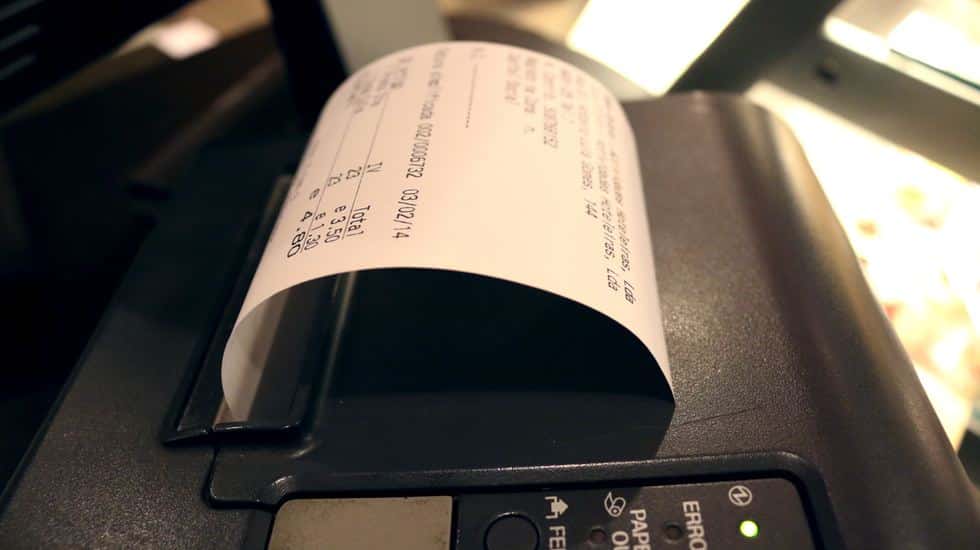 A shock report claims that as much as 25% of the country’s embattled restaurant sector is defrauding the State of around €800 million a year using rogue IT programmes.

The Correio da Manhã “investigative dossier” suggests some restaurants “have managed to hide up to 70% of their business from the taxman”.

The ruse is simple: restaurants and other food and beverage businesses purchase “illegal” IT programmes which allow users to change the amounts on their bills “or even eliminate them” altogether from databases.

Two years ago the State appeared to turn the tables on fraudulent IT programmes, declaring a number that were previously authorised to be illegal overnight – and threatening anyone continuing to use them with massive fines despite the fact that the day before the systems had been considered bona fide and above board.

Businesses at the time complained they were unwitting pawns in an endless game that left them always paying dearly for the consequences.

Now, CM reveals, there are new programmes freely available and in widespread use that “keep one step ahead of the authorities”.

According to the paper’s exposé, there are “at least three IT programmes installed in a number of restaurants, bars and discotheques up and down the country that cheat the fiscal machine”.

The news comes hot on the heels of a government u-turn on its pledge to reduce restaurants’ steep IVA levels (23%) back to the pre-austerity rating of 13%.

This was meant to happen the minute the government took control. It is now only due to come into force in June – and then only on certain products, like food and “cafeteria items”. Alcoholic drinks, for example, will continue to carry the 23% levy – leaving restaurants complaining their lot has not actually improved at all.

“The authorities know there is a new programme that allows for bills to be wiped from the database without leaving any traces,” adds the paper, suggesting that the ‘Ferrari’ of fiscal cheating comes from “one of the leading firms in the market” based in Póvoa de Varzim with an offshoot in Lisbon which has been developing rogue systems since 2006.

For now, CM is not ‘naming and shaming’, though it stresses that searches that have been carried out by serious crimes police have included restaurants in the Algarve (Quarteira and Lagos particularly) and that two Algarve establishments avoided being searched simply because swoops took place on the day of the week when they were closed for business.

Meantime, AHRESP, the association of hoteliers and restaurateurs, is refuting the suggestion that as many as 25% of the sector could be hiding income from the taxman.

Businesses are still suffering “fragilities on various levels”, spokesperson Ana Jacinta told CM, though the association “does not know and refutes the affirmation that 25% of the sector is eluding the taxman, so will not comment” on this point, she stressed.

Jacinto also said AHRESP had no knowledge of any fraudulent IT systems.

On an editorial note, CM’s deputy director Armando Esteves Pereira suggests the scenario is a case of the worm turning.

“Any café owner, even if he is a sole proprietor, has a major shareholder in his business – the State – to whom he has to hand over the lion’s share of money he has made.

“Along with direct and indirect taxes, there are all sorts of other taxes and ‘little taxes’ that weigh on these businesses.

“Probably, a high percentage of these businesses only keep going because the owners do not have another alternative” than to take advantage of ‘underhand’ means of staying afloat.

“Every million in tax evasion is compensated by more taxes being loaded onto taxpayers who cannot get away,” Pereira concluded – but the situation is “provoking fatigue, which naturally incentivises alternative schemes to defraud the State’s taxation machine”.

|| Rogue IT salesmen get 50% bonus for every deal closed

CM claims there are eight salesmen for rogue IT packages under suspicion who could be made official ‘arguidos’ (defendants) any day now.

Identified during police swoops on restaurants, bars and discos at the end of January, the men are believed to have scooped 50% of each sale they secured.

They are all described as working for the company that has developed the ‘Ferrari of fraudulent systems, which sells for between €4,000 and €10,000 “depending on the size of the establishment”.

Right now the system allows for the deletion of pro-forma invoices that do not carry the name of a client and are paid in cash.

According to CM, this system “hides thousands of euros every day”.

The majority of businesses under scrutiny are ‘churrasqueiras’ (grill houses) and restaurants specialising in shellfish.

“Almost all of them have elevated daily takings and a lot of tourists as customers who rarely or almost never ask for receipts,” adds the paper.