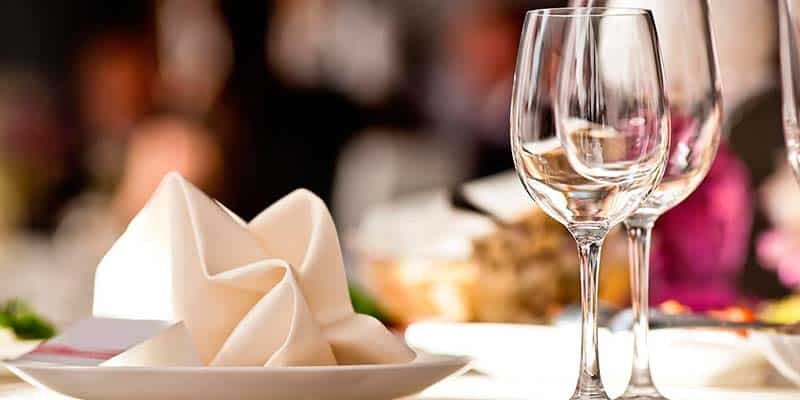 Restaurants are calling for a form of ‘extended lay-off’ until next Easter. They may have returned to business at 50% capacity yesterday, but few of them are expecting streams of customers through their doors. The reality, they explain, is that without tourists many will be sunk.

AHRESP has come up with an 11-point plan that involves further reduction of IVA and a new programme, for now described as ‘Lay-off 2’.

Explain reports, reinforced State support is certainly feasible, in that PM Costa is drawing up a ‘programme of social and economic emergency’ (click here), due to be included in the supplementary budget that finance minister Mário Centeno will be announcing next month.

But how much money Portugal will have available all depends on developments in Brussels, which still hasn’t reached agreement on how to help support countries most affected by the pandemic.

Tabloid Correio da Manhã which carried a long interview with António Costa over the weekend says the sector’s hopes for a new IVA reduction “will be the most difficult” to achieve, bearing in mind it was this PS government that reduced IVA from 23% to 13% when it took over. Reducing down to 6% would imply further reductions in income to the State – just at the time it is ‘paying through the nose’.

Whatever the decisions, says CM, normality for the sector won’t be back in any way shape or form before Easter 2021.

The paper cites Luís Pedro Martins, tourism boss of the north, as the source for this affirmation, and alludes to restaurants in areas of the Algarve like Quarteira and Vilamoura where, it says, 30% of businesses have chosen to remain closed rather than reopen and stand expectantly over esplanades full of empty tables.