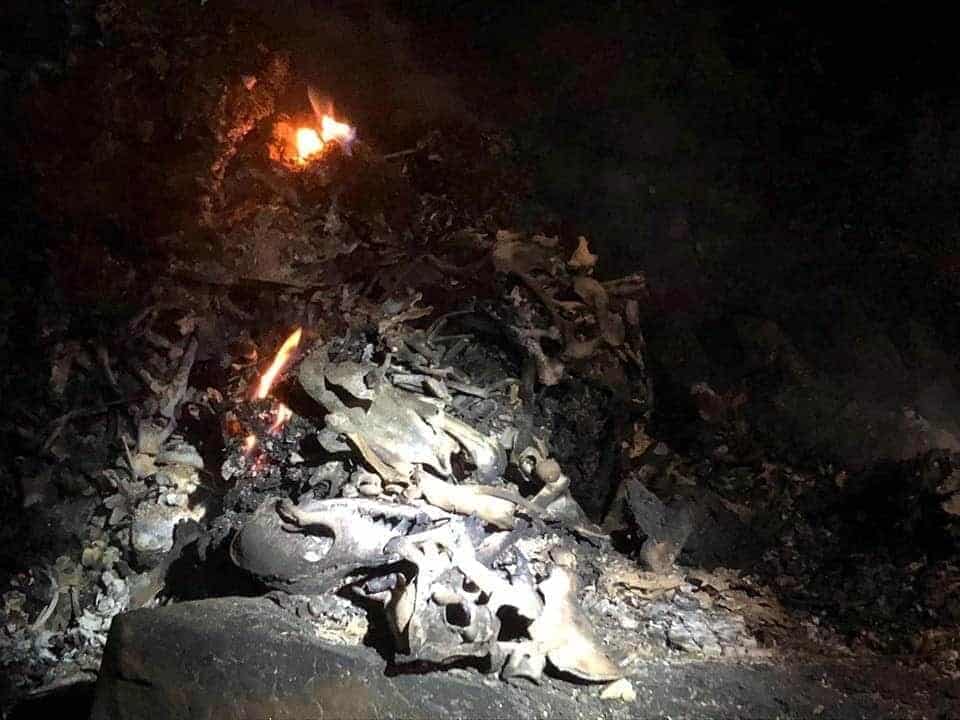 Portugal actually has some good animal welfare laws but few are implemented
or far less adhered to sadly, case in point the appalling fire in Santo Tirso that
horribly killed many dozens of dogs and cats.

Why did the GNR and other authorities stand by and supposedly not be allowed or even want to enter the premises? What was being hidden in this place? Undoubtedly horrible things the operators did not want seen.

The President of the Order of Veterinarians has just stated that a survey of
shelters that house animals and the conditions under which they operate must be
carried out to prevent similar tragedies. We ask what planet this person has been
living on as probably 95% of all abandoned animals (many hundreds of
thousands) are destined for such non-licensed premises. Many including most
municipal kennels are just not fit for purpose and have not been so for years.

Who is regulating and monitoring these shelters? The answer is nobody! And
does he have a suggestion as to what to do with the animals if these shelters
were to be closed down because statutory requirements were not met, probably
again starting with most municipal kennels.

No official overall organisation, albeit even a non-governmental one, exists in
Portugal to ensure the implementation, monitoring of and adherence to national
animal welfare laws with the ability to issue severe penalties as exists in most
other civilised countries. To avoid another Santo Tirso tragedy it must be time such an entity was introduced and made mandatory in Portugal in order to weed out those shelters that are dramatically not only failing their communities but worse still their wards.

ARA, along with others we are sure, would really welcome the creation of such
an overall (umbrella) organisation and we would be very willing to be part of,
advise and in any way assist in its structure and implementation. One of the first
things that must happen is the legalisation of “good” shelters.