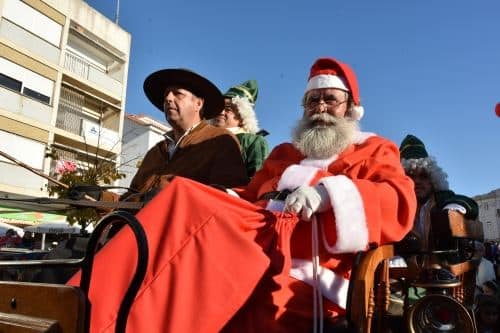 Luxury resort Vale do Lobo Algarve has launched a marketing initiative in the UK.

A series of new advertisements featuring some of Vale do Lobo’s property owners and their families are scheduled to appear in British luxury lifestyle publications.

A spokesman for Vale do Lobo Algarve said: “As a mark of gratitude to our supporters over the years, we decided to invite property owners and their families to take part in a glamorous photo shoot, which aimed at capturing the resort’s exceptional setting and its beautiful residences.”

The campaign will appear in the UK’s most prestigious media titles, including the Sunday Times, Financial Times, Vogue and Tatler, from April to November 2011.