Local residents are in uproar over a proposed project to build a massive development with hotels, holiday apartments and villas on a plot of land in Meia Praia (Lagos), just behind the Vila Galé resort.

They fear the development could change Meia Praia’s landscape forever, replacing what is now a “vibrant plot of green with another wall of concrete”.

Locals also believe that authorities and developers are making “the same mistakes of the past, once again erecting towering buildings near the coast” – a strategy that has been strongly criticised over the years, especially by those who know or remember what the Algarve’s coast looked like before developments were built.

Nonetheless, as the Resident went to press on Wednesday, more than 200 people had already joined the ‘Meia Praia Guardians’ Facebook page, created specifically to bring together those who oppose the plans.

With the public consultation period already underway and ending next Thursday (February 4), locals are in a race against time to, at the very least, voice their concerns and get some more answers about the project.

According to the plans that have been published on the council’s website, the project is led by Lagos-based real estate investment company New Paradigm.

The development is earmarked to be built on an 86,450sqm plot of land in Meia Praia near the local Vila Galé resort.

But what’s worrying residents is the information included further down in the plans – such as the planned construction of 28 villas as well as three buildings with 129 “accommodation units”.

According to the plans, the villas will be no higher than two storeys. But, locals say, such is not the case with the hotels and holiday apartments, which can be as high as four or three storeys, respectively.

This is what has left several residents flabbergasted and wondering how authorities can allow more towering buildings to be built near a coastal area.

In fact, a local bed and breakfast owner told the Resident that businesses are already facing enough hardships without the added worry of having a massive development being built ‘right next door’.

“2021 is going to be another year of Covid. If this project moves forward, no one will want to stay here with machinery building a ‘monster’ next door,” Michele Tassinari, owner of Meia Praia bed and breakfast Moonshine, told us.

His concerns are shared by Eugene and Ann Van der Zee, a couple who own another B&B – The Art of Joy – in the area.

“Lots of neighbours will lose their view and will have more noise,” they told the Resident, adding that the development could threaten the livelihood of other local AL (Alojamento Local) businesses.

“If the municipality goes on like this, Lagos will be a city of concrete,” they said. “We have to look for green lungs for the generations to come and keep quality of life up to standard.”

Many other local residents have also taken to the ‘Meia Praia Guardian’ page to voice their concerns at a time when the group is trying to enlist the help of a lawyer to back their cause.

The Resident tried to contact the developer, New Paradigm, by telephone but no one answered. Lagos Council was also contacted but we did not receive a response before going to press.

For now, the project can be consulted online on the council’s website (www.cm-lagos.pt) by selecting the ‘Balcão Virtual’ option, followed by ‘Participação Pública’ and ‘Licença Administrativa para Operação de loteamento a levar a efeito na Meia Praia – Lagos’.

Anyone wishing to participate in the public consultation process can do so by sending their written opinion to geral@cm-lagos.pt by the February 4 deadline. 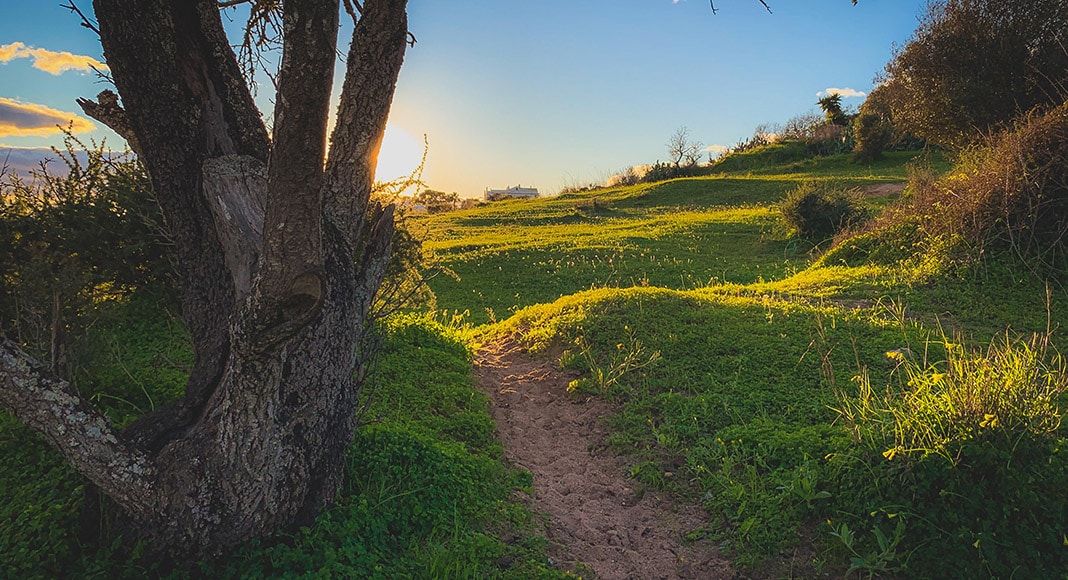 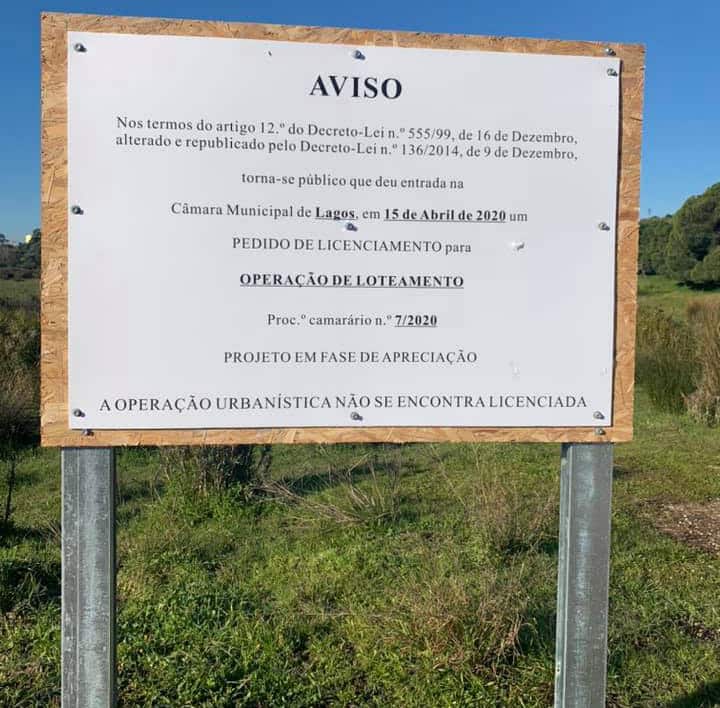