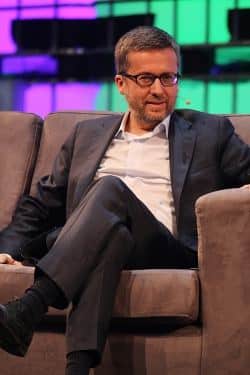 Albufeira GNR is being accused by local residents of “hunting for traffic violations” instead of fighting crime.

Around 300 residents protested against the situation outside Albufeira Câmara on February 16, claiming that the number of fines in January already outnumbered fines passed during the summer months in 2010, making a total of more than 2,000.

In a letter sent to Albufeira Mayor Desidério Silva, the residents said: “Most of the population in the city are living on the breadline or are unemployed, and these officers haven’t the slightest bit of common sense and respect. All they know is to pass traffic fines. The GNR force has to treat people with dignity and respect.”

The residents claim that crime in Albufeira is increasing, especially burglaries and car theft, and is creating a growing sense of insecurity among residents and tourists visiting the city.

“How are we going to protect the thousands of tourists who visit us each year? How is our right to security being safeguarded?” stated the letter to the Mayor.

Desidério Silva has raised concerns about the crime situation and has called for the strengthening of police actions in preventing and combating crime.

He said: “I have discussed the matter with the GNR Commander, who says security is being reinforced.”

When contacted by the Algarve Resident, a spokesman from the GNR said no more comments were to be made about this situation. P.S.