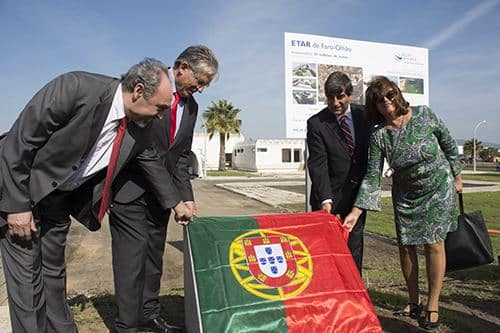 Some residents in the village of Tunes, in the Silves council, are feeling increasingly insecure following several burglaries, attempted burglaries and acts of vandalism in recent months.

They are so concerned that they have now started a petition calling for more and better policing in the area.

A resident from Tunes, who did not wish to be named, told the Algarve Resident: “In the last weeks, there were two attempts of robbery in the café near the train station, two burglaries in Urbanização das Gateiras, and a car was set alight by vandals.

“The GNR, when we present complaints about incidents, treat us as if we were the bad guys. We have a right to security and to feel protected. We need more policing in the village, especially at night time.”

Another resident from Tunes, who also did not want to be named, said: “Burglars have tried to open the door to my house three times in the last two months. I was watching television when I started hearing noises coming from the door and someone trying to force their way in but after 10 to 15 minutes they left. The police do not patrol this area and I fear for my safety.”

A spokesman from the Faro GNR District Command told the Algarve Resident: “Patrolling of that area is made by Silves GNR with the teams they have available.

“The officers do the most possible patrols they can in the area and we are always concerned about the security of the residents.”