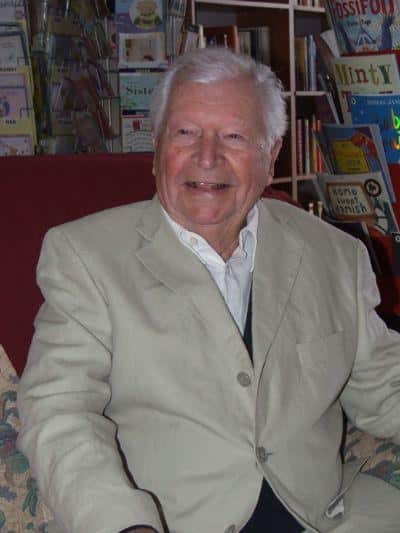 Not even the threat of rain could put a dampener on the beat the credit crunch street party held on Saturday, April 18, between the Griffin Bookshop and Joro showroom in Almancil.

There was something for everyone to enjoy on the day – discount clothes, book signings, circus demonstrations, music and more than enough food to please the hungriest of guests.