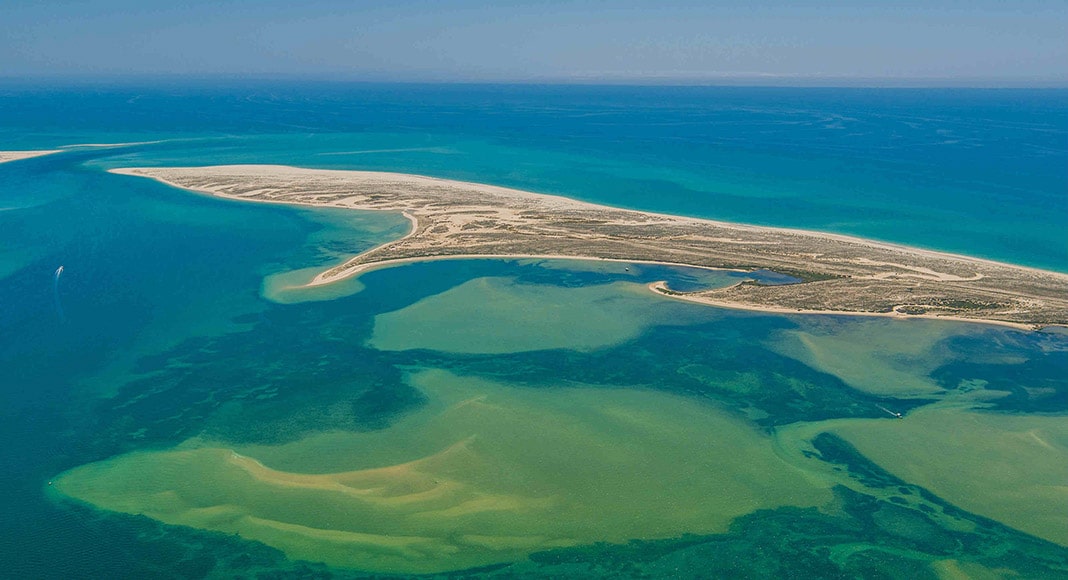 The fish were farmed at the Pilot Fish Farming Station in Olhão to repopulate and increase stocks.

On November 10, a group of researchers from the Olhão Pilot Fish Farming Station (EPPO) released thousands of aquaculture-produced seabream specimens to restock and increase existing stocks in the Ria Formosa.

The initiative was scheduled for the period preceding the cooling of the waters of the Portuguese coast, characteristic of the approaching winter period.

Like other initiatives previously carried out, the release had the close collaboration of Tunipex, which provided logistical support with the land and sea transport of the fish.

The researchers explained that for this initiative, “600 white seabreams (Diplodus sargus ) and 1800 zebra seabream (Diplodus cervinus), weighing approximately 50g, were released next to the artificial reef systems of the Armona APPA area (Aquaculture Production Pilot Area)”.

It is an area “with navigation restrictions, presenting perfect conditions for the adaptation and integration of the specimens”.

At the same time, a further 1300 seabreams were released in the Ria Formosa.