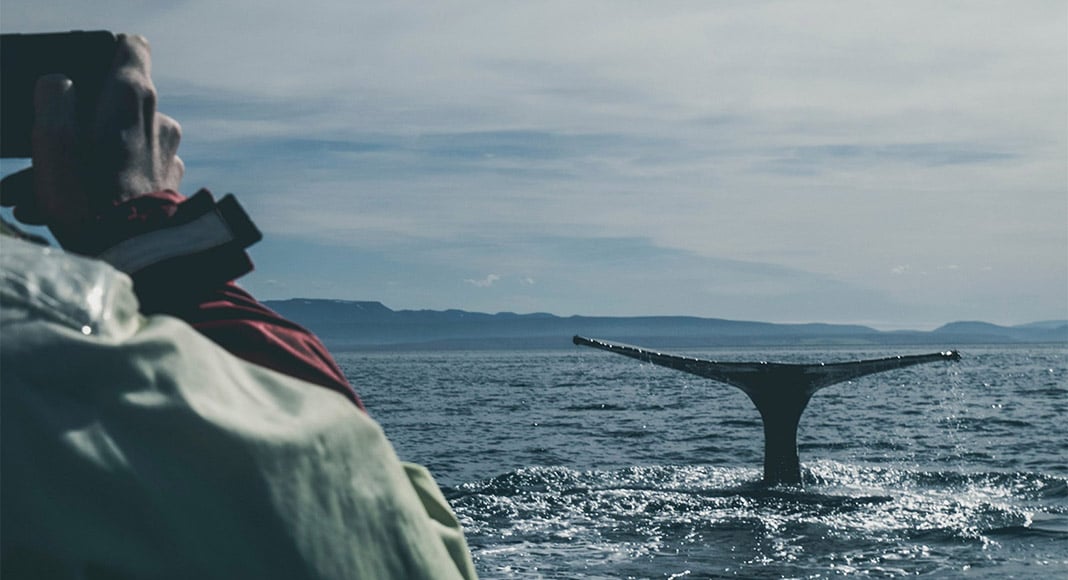 Researchers have discovered two new species of cetaceans – the blue whale (Balaenoptera musculus) and Bryde’s whale (Balaenoptera edeni) – which had never been seen in the Algarve. The discovery was made thanks to photos and information posted on social media between 2011 and 2020.

A total of 16 species of cetaceans were sighted according to the social media posts analysed by the researchers from the Interdisciplinary Centre of Marine and Environmental Investigation (CIIMAR).

The investigation was carried out as part of the ‘Blue Young Talent’ internship programme with the help of the Centre of Sea Sciences of the University of the Algarve (CCMAR).

The study has been published in the international science magazine Frontiers in Marine Science and was carried out due to the “need to obtain fundamental information about cetaceans in the Algarve”, namely which species exist and which are most common or rare.

“That kind of information is essential to develop conservation measures, if they are needed,” said Pedro Morais, the leader of the study and a researcher at the University of the Algarve and the Institute of Environment of Florida International University in the USA.

“This study shows that social media has precious information about whales and dolphins in the Algarve,” Morais told Lusa news agency.

Since records are kept, a total of 24 species of cetaceans have been spotted off the coast of the Algarve, meaning that there were eight species which were not observed during the study.