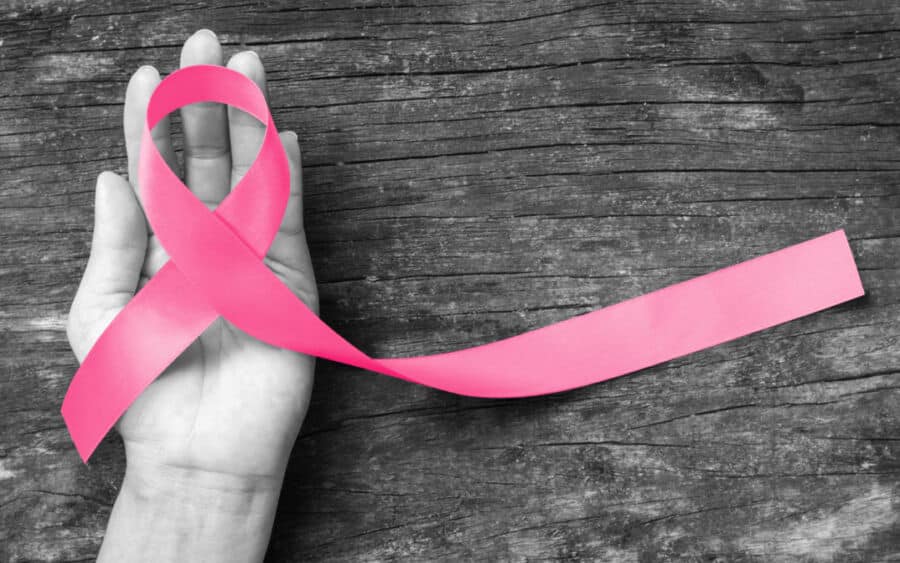 Researchers at the Institute for Health Research and Innovation at the University of Porto (i3S) have discovered a mechanism that can reduce the dose of the drug ‘taxol’ most used to fight breast and ovarian cancer and have “the same benefits“.

In a statement on Tuesday, the Porto institute said that the results of the study, published in the Journal of Cell Biology and led by researcher Helder Maiato are “evident”.

Findings were based on “one of the structures that make up the cells which are fundamental in the process of cell division”, namely microtubules (structures that function as a kind of cellular GPS and guide the chromosomes in the right direction) and the protein, tubulin, that constitutes them.

“In this study, it was demonstrated that in some cancers this navigation system, the so-called tubulin code, is altered,” said the institute.

Quoted in the statement, researcher Helder Maiato explained that tubulin is “a therapeutic target for various types of cancer” and that all therapies used to fight breast and ovarian cancer “use a drug that acts precisely on tubulin”.

“Despite being highly successful, therapies based on taxol have side effects. First, because they do not act only on cancer cells, but on all cells, with particularly relevant effects on cells of the peripheral nervous system, and second because patients end up developing resistance to taxol”.

According to the researcher, “over 90%” of deaths from cancer are due to resistance to available therapies, hence the pressing need to find more efficient drugs that use alternative mechanisms and improve patient survival“.