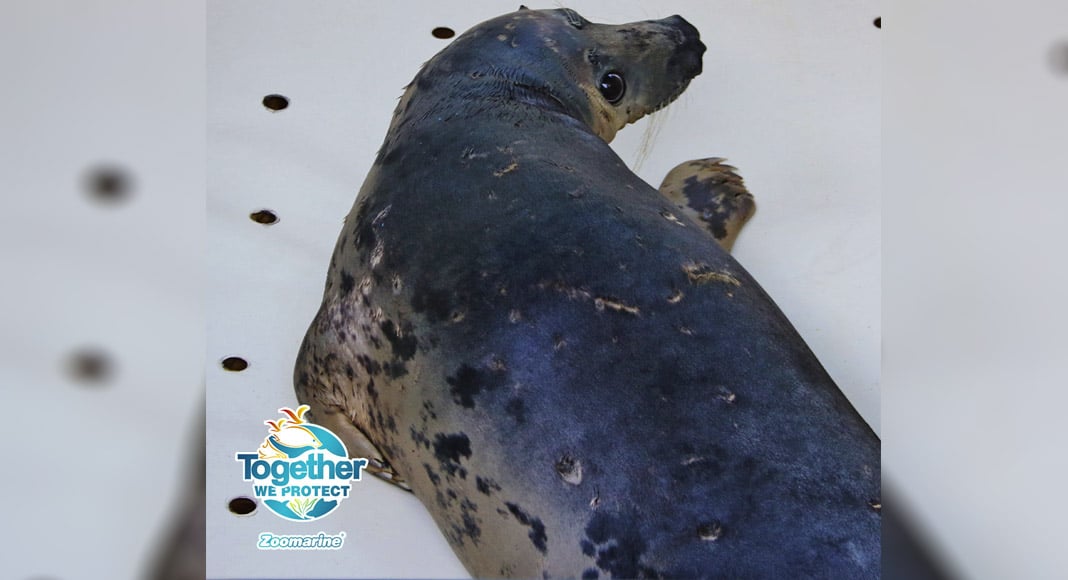 ‘Selkie’, the seal that was rescued from an Algarve beach by a Zoomarine team, has died after an operation that attempted to remove a large amount of marine debris from its stomach.

The announcement was made by the Guia theme park on Sunday after five weeks of treatments to nurse the seal back to health despite its multiple injuries and general poor health.

The seal, which was rescue on December 12 from an Algarve beach, had been sighted along several countries for over a year and a half after “straying from what should have been its path”. Along the way, it ingested large amounts of marine litter and suffered several injuries.

The seal was kept under Zoomarine’s care for 30 days to try to stabilise it before undergoing what was hoped would be a life-saving operation to remove all the litter that had accumulated in its gastrointestinal tract.

Human-created debris removed from the animal’s stomach included “two pieces of a broken fishhook and remains of fishing nets”. But despite this, the operation was sadly unsuccessful, Zoomarine lamented.

The theme park took the opportunity to raise awareness about sea pollution and the risks it poses to marine life, and warns that several other animals suffer the same fate as ‘Selkie’ after ingesting large amounts of waste dumped into the ocean by humans.

“When ingested, these objects lead to a slow, painful, unfair and inhumane death. For ‘Selkie’, it was too late. We did not arrive in time,” Zoomarine said. 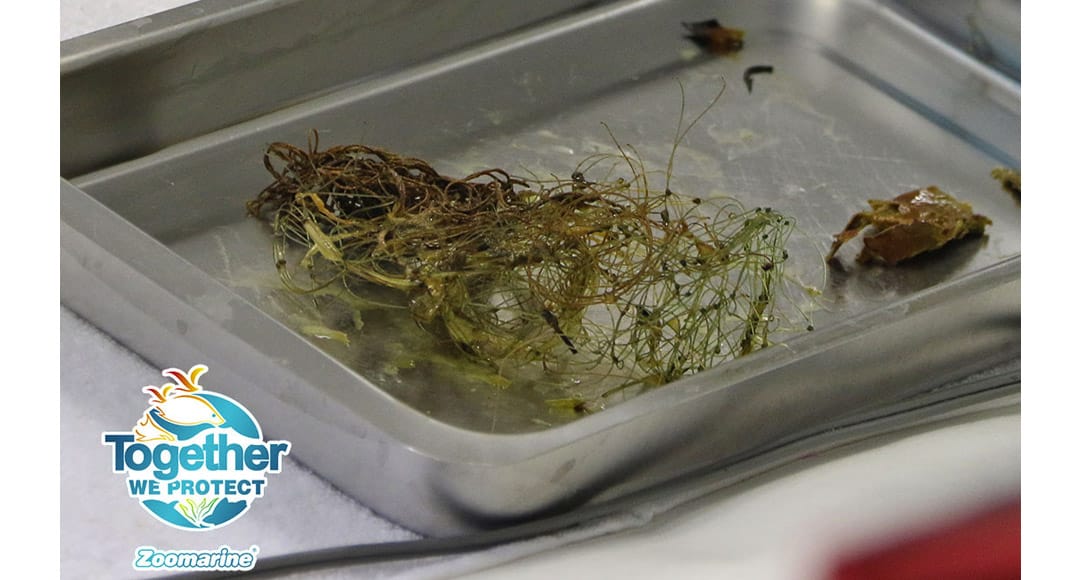