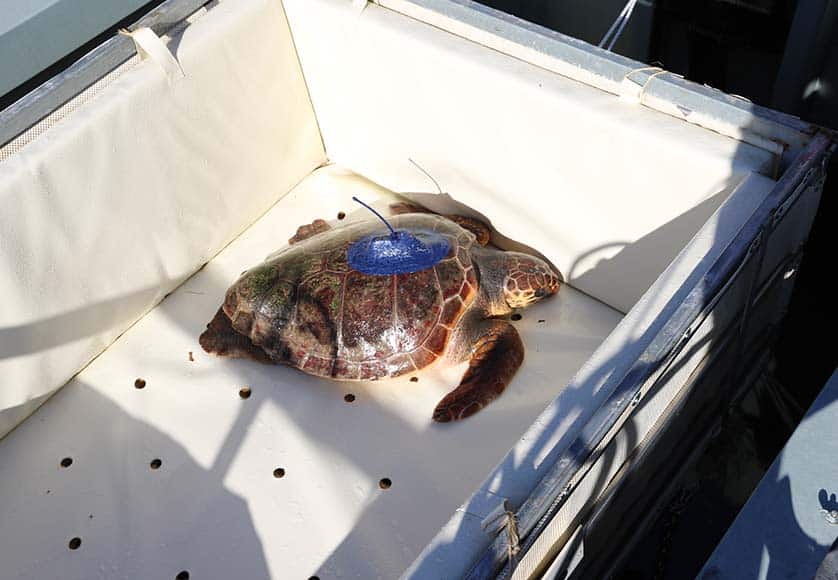 Salina, a loggerhead sea turtle that was rescued from the banks of the Guadiana River by a fisherman in June 2021, was returned to the sea last week after being nursed back to health at Zoomarine in Guia.

The turtle was found stuck in fishing nets, at risk of developing pneumonia due to water inhalation, when it was taken to the theme park’s rehabilitation centre Porto d’Abrigo.

As if that weren’t enough, a fishhook was also found stuck at the entrance of its stomach.

Several attempts were made by Dr José Sampayo – an international specialist in zoological endoscopy – to safely remove the hook but to no avail. 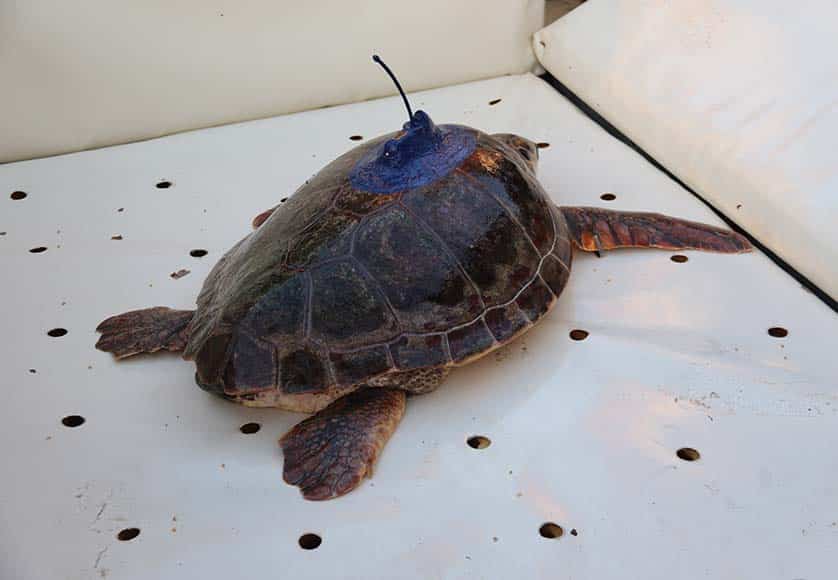 Nonetheless, the hook is said to be “completely covered in tissue” and believed to no longer pose any danger to the turtle and will likely “disintegrate with time”. 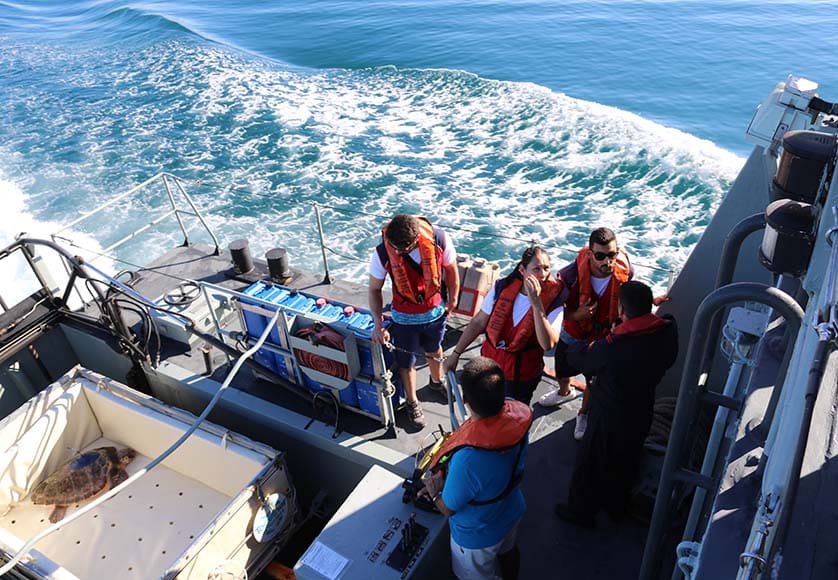 After being deemed ready to be returned to its natural habitat, Salina was finally released back into the sea on Wednesday, July 20 around 12 nautical miles (22 kilometres) south of Faro’s commercial docks.

A tracking device has been placed on its shell, allowing everyone to follow her journey for over a year. 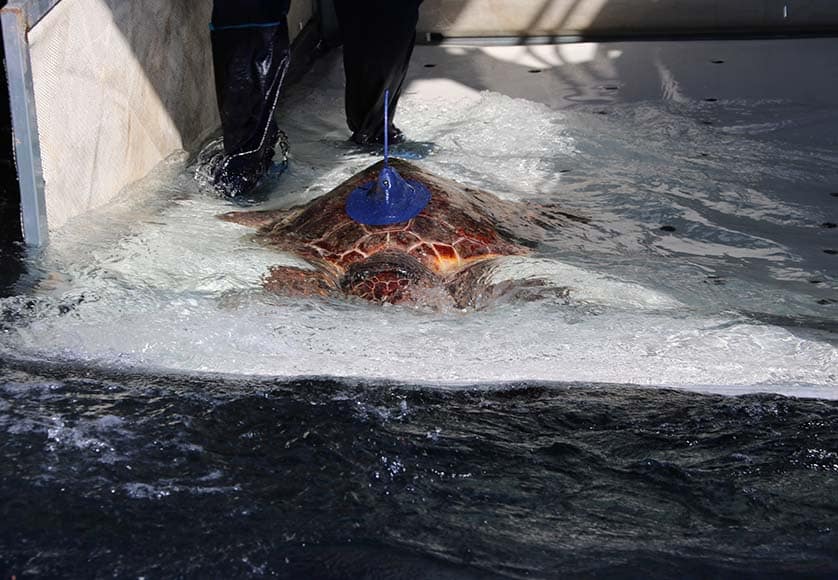 “No matter how observed Salina will be, our hope is that she will never interact with humans again,” Zoomarine says in a statement to the press.

The theme park laments that the turtle will still face “many risks to its survival even when it is far from our species”, some of them linked “to our activities, neglect, greed or irresponsibility”.