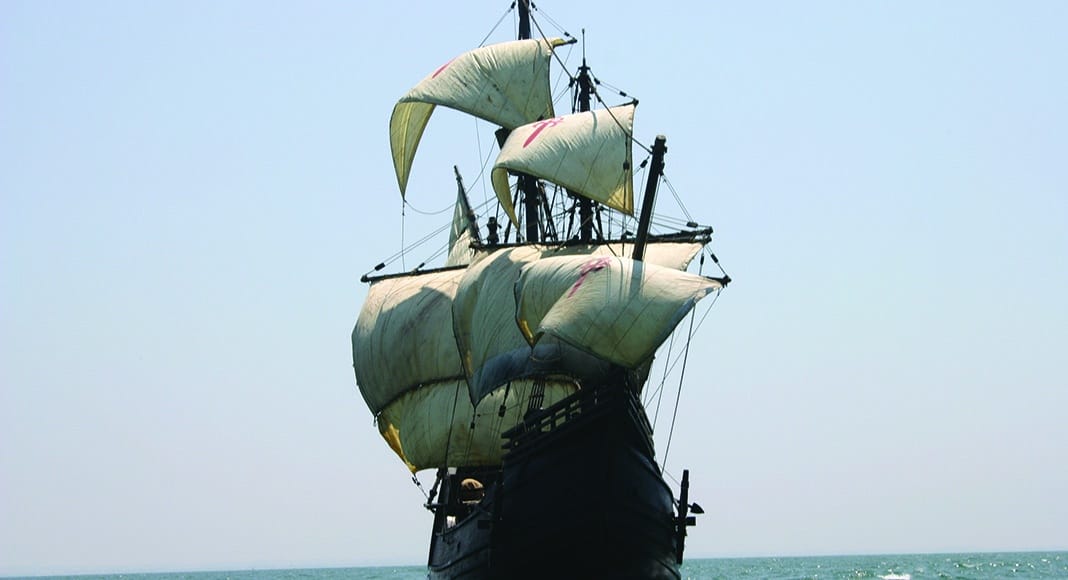 A replica of ‘Nau Victoria’, the first ship to successfully circumnavigate the world, will be docked at Lagos Marina between October 26 and 31 and open to the public.

The replica was built in Spain in 1991 by Ignacio Fernández Vial, a designer and builder who carried out a “long historic research” process to faithfully recreate the historic vessel.

The study was “exhaustive” and based on “documents, chronicles, treaties and iconography” from that time period which helped the builder establish the ship’s size and characteristics.

After being completed, the ship departed from Seville in 2004 to celebrate the historic voyage that the original Victoria completed. Between 2004 and 2006, the replica sailed nearly 27,000 miles and visited 17 countries, becoming the first historical replica to circumnavigate the globe.

As part of the ‘Mostra Espanha’ initiative, which started in September and will run into 2022 with dozens of activities taking place to “present the dynamism and creativity of Spanish cultural industries”, the replica will be docked at Lagos Marina at the end of this month.

Anyone can visit it for free, but prior registration is mandatory. 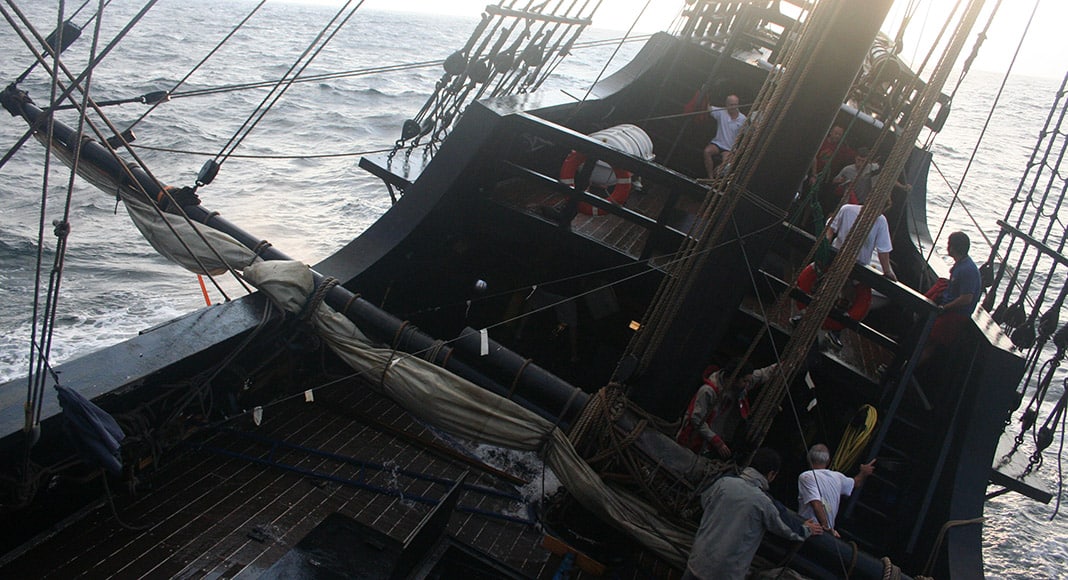 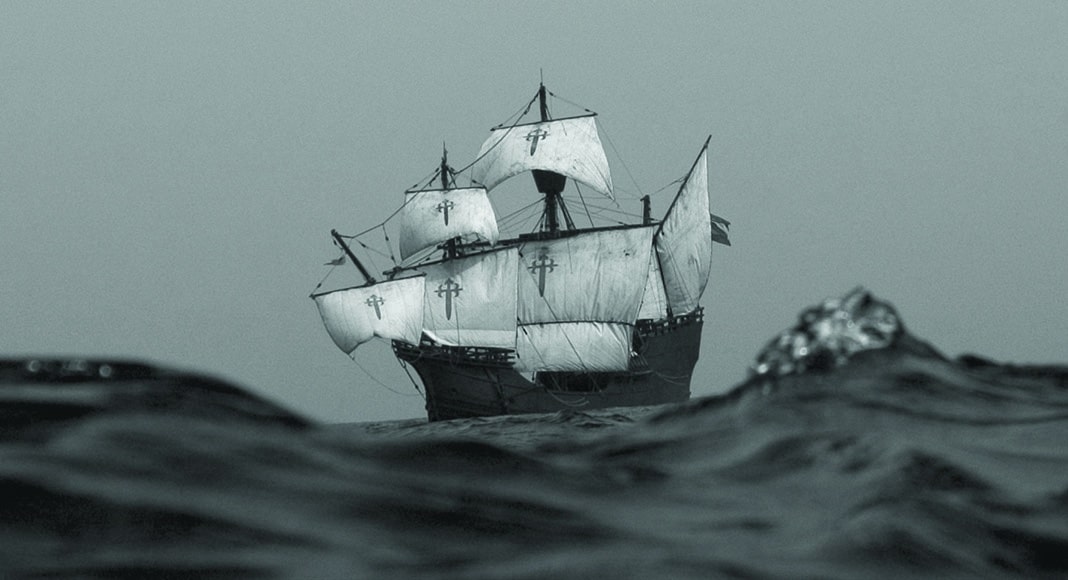 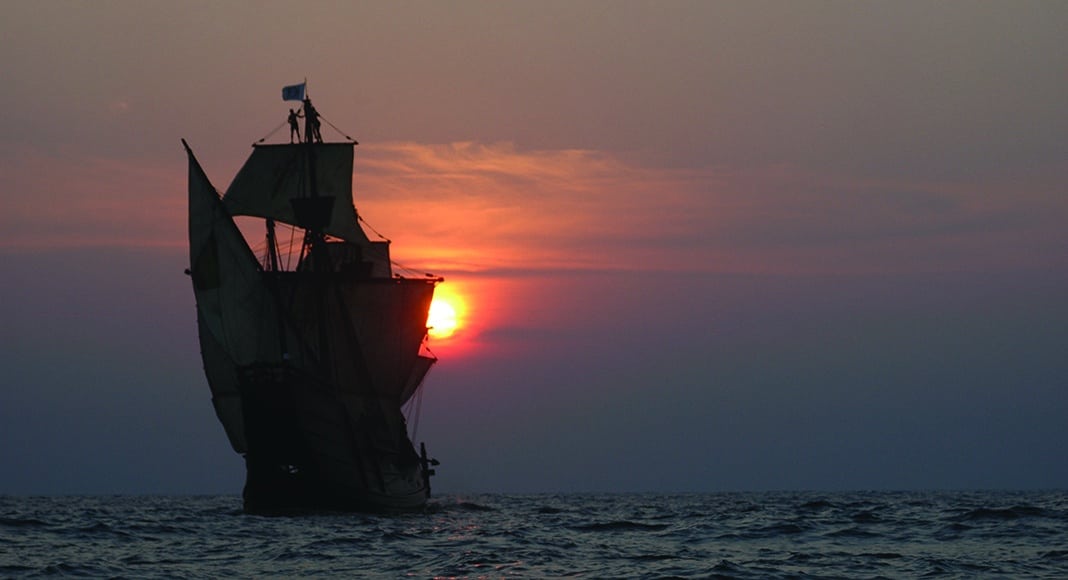 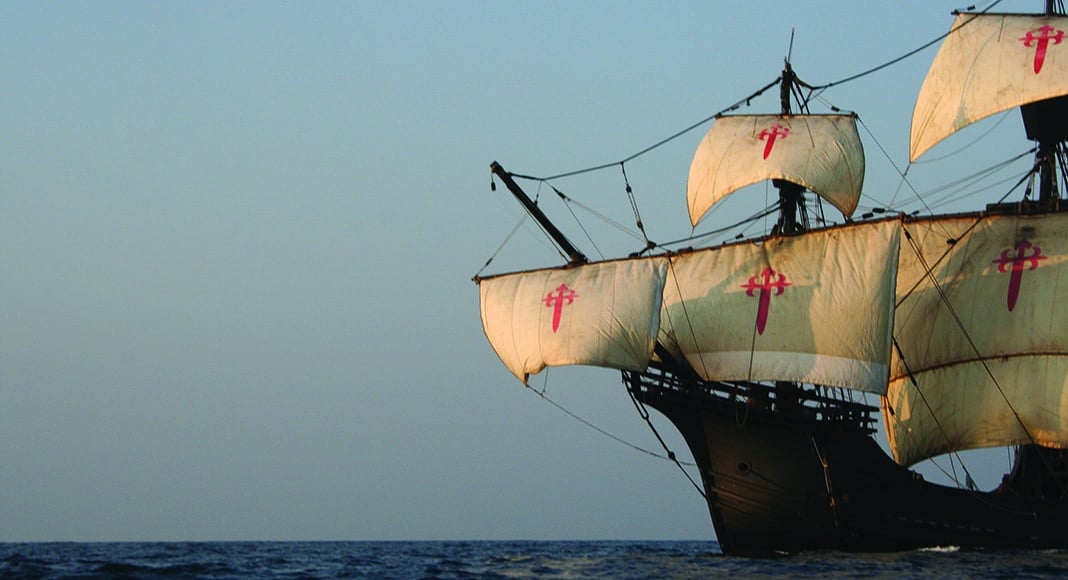