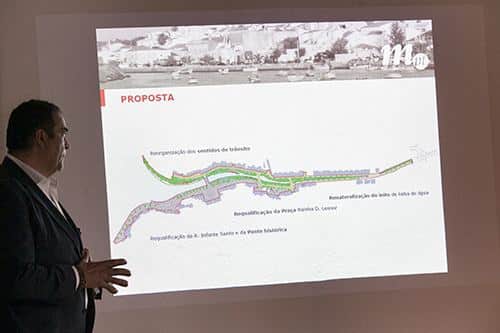 Two world famous musicians are due to play concerts at the São Lourenço Cultural Centre, in Almancil, this month.

A spokesman from organisers AMIGOS association said: “Michael Collins’ dazzling virtuosity and musicianship have made this British clarinettist one of today’s most sought after soloists and conductors.”

At 16, he won the woodwind prize in BBC’s first Young Musician of the Year Competition and at 22 he made his US debut at Carnegie Hall. Michael has performed as a soloist with many of the world’s major orchestras and has become highly regarded as a conductor in his own right. He is the Principal Conductor of the City of London Sinfonia.

Piers Lane, the London-based Australian pianist, has a flourishing international career, which has taken him to over 40 countries including Portugal.

He was five times a soloist at the BBC Proms at the Royal Albert Hall. Piers’ wide ranging concerto repertoire exceeds 80 works and has led to engagements with many of the world’s greatest orchestras under leading conductors. In 2007, he was appointed artistic director of the Australian Festival of Chamber Music.

Entry to the concerts is €25 for guests and non-members.

The concerts programme is available at www.centroculturalsaolourenco.com