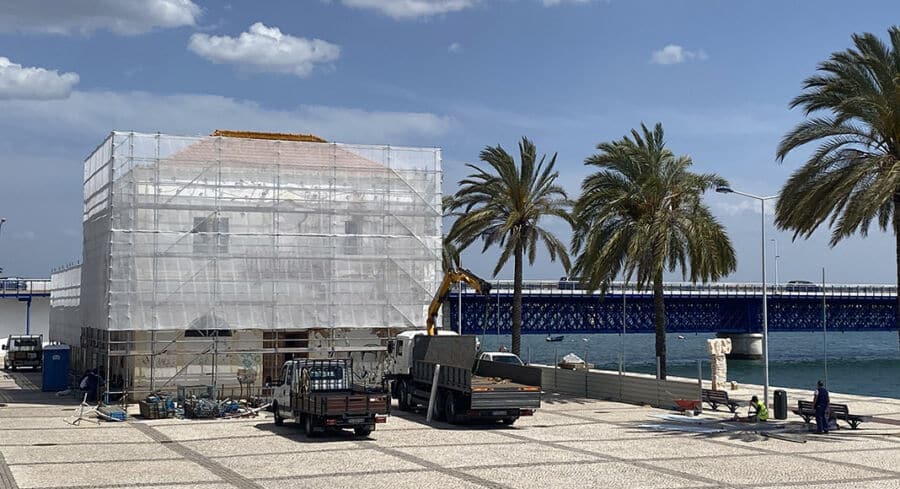 Scaffolding was erected around the building this week as the council prepares to begin the works which have been in the pipeline for years.

“These are absolutely essential works, given the importance that this building holds in the history of the town and how badly rundown it is,” said local councillor João Gamboa, cited by regional newspaper Algarve Marafado.

Says the paper, the project had already undergone a public consultation period and the contract with the winning contract had already been signed, but it was still awaiting approval from the Court of Auditors, which it received last month.

The works will involve replacing the roof and strengthening the walls and the whole building’s structure whilst still maintaining its original traits.

The revamped ground floor will be used as a multipurpose room, capable of hosting a variety of cultural events. At the back of the building, a space will be built which will be “fully-equipped” to be used as a cafeteria. There will also be restrooms and “support rooms”.

The ‘Lota’ is located near the town’s old bridge over the Arade River, just a stone’s throw away from Portimão’s many riverside fish restaurants.

Built in 1916 to house the town’s first power station, the building was reconverted in the 50s and turned into a fishing market. By the end of the 1980s, it was used to house sardine restaurants until it was finally abandoned. 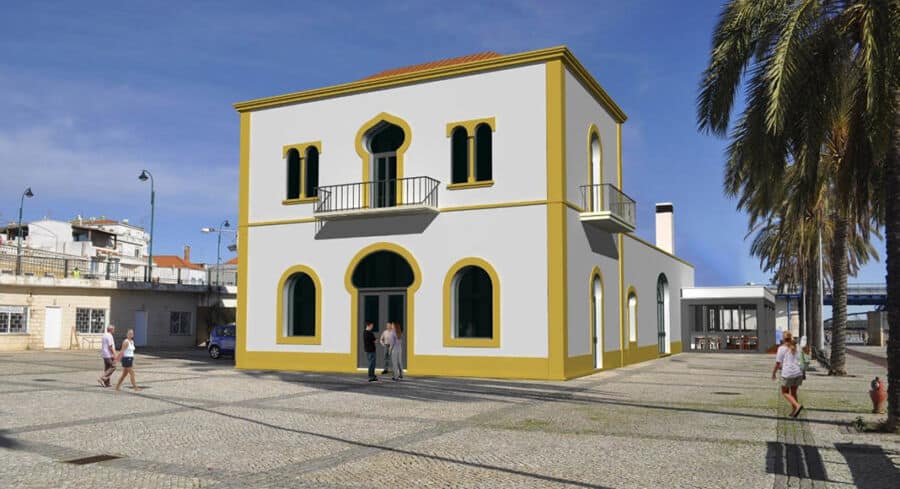