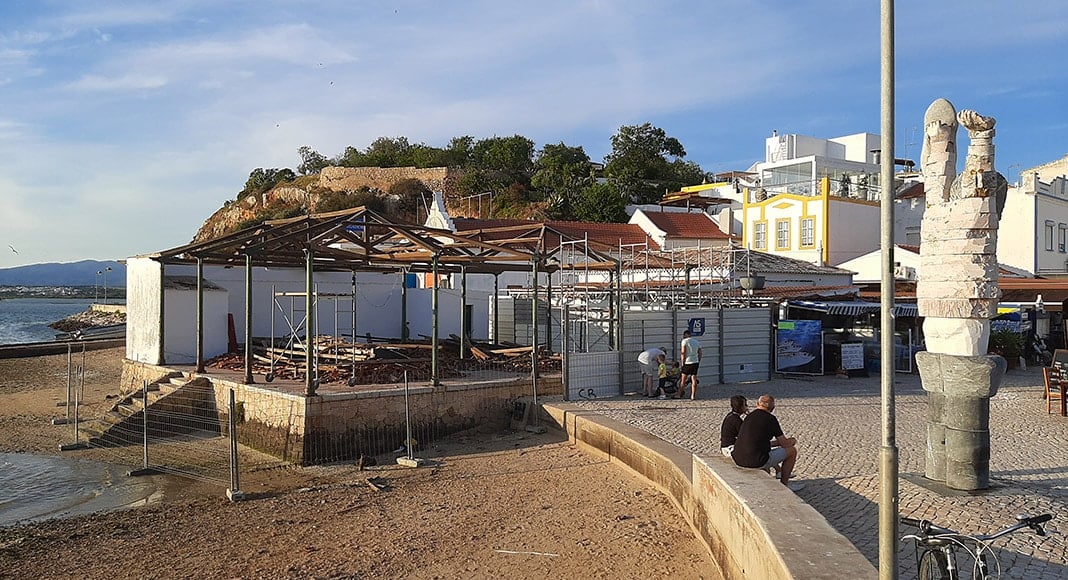 Renovation work to transform Alvor’s old fish market, known locally as the ‘Lota’ and described as one of the village’s main attractions, into a “dynamic cultural hub” which pays tribute to Alvor’s history as a fishing village have already begun.

The old fish market is located just a stone’s throw away from Alvor’s old lifeboat station which is being turned into a museum.

The overriding goal of the two renovation projects is to preserve local ‘know-how’ and fishing traditions while also ensuring that the retired fishermen who use the ‘Lota’ daily to socialise can continue to do so, the local council said last year when the old fish market renovations were announced.

The project, which is being developed with the help of Portimão Museum, will involve restoration and conservation works on the building’s interior walls and façade. Once this is completed, a series of interactive displays and exhibitions will be set up inside which will be open to all and will feature “information in several languages” about the building and its history.

The local council guarantees that the “memories and stories” of the ‘Lota’ will not be forgotten nor will the culinary traditions of locals. The importance of the estuary to the local community will also be highlighted. 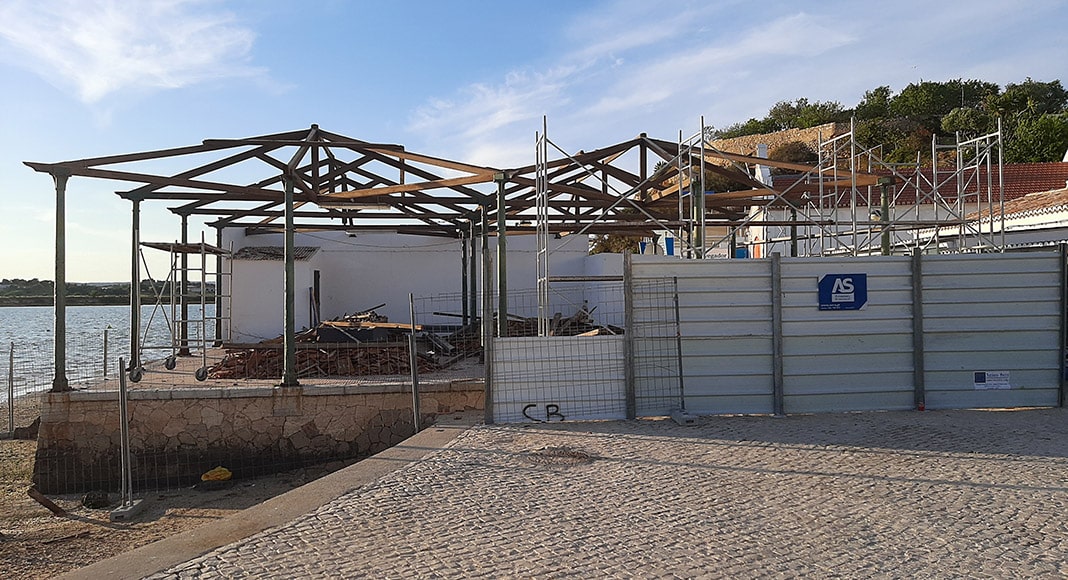 One of the main goals will be to showcase the “evolution of the riverside area in terms of its occupation over the years and the important memories that remain”.

An annual programme of events will also be launched, said the council, featuring walks along the riverside, exhibitions, recreations of the old fish market to give visitors a ‘feel’ of what it was like, and also debates, cooking demonstrations and concerts.

The revamped fish market will also become part of Portimão’s tourist routes “related to cultural heritage and nature; maritime, fishing and environmental sustainability and ecotourism”, with plans to organise guided walks that explore the village’s history and “rich biodiversity”.

A timeline for completion of the works, costing over €283,000 (co-funded by the Mar2020 programme), has not yet been revealed.