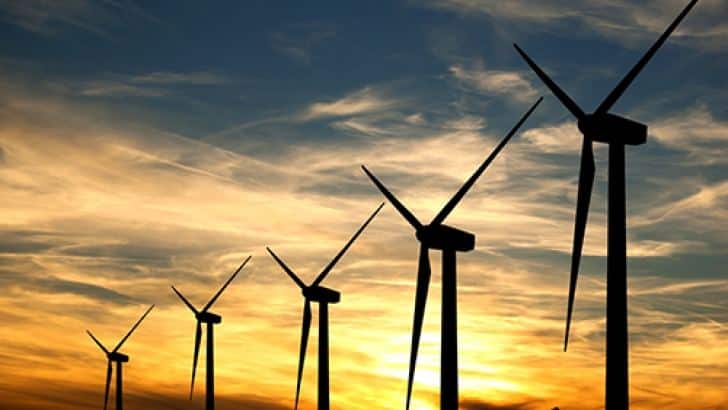 Renewable energy – in the form of wind and hydro-electricity – powered 61% of national consumption during the first nine months of this year, national energy network REN has announced. The largest chunk of renewable energy was hydroelectric (28%), followed by wind (24%), biomass (7%) and solar (3.7%). Non-renewable energy came in the form of natural gas (28%) and coal (2%), with around 8% of power used having been imported.