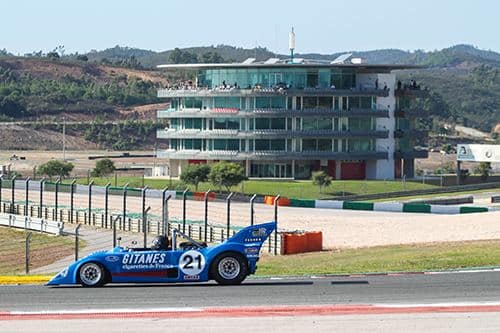 Highest exportation levels of power from renewable sources over the last four years have been registered in the first three months of 2011, 9% more than that of the same period last year.

Portugal has reinforced its status as exporter with a positive financial balance of €4 million. The National Energy Strategy (ENE) has set the objective of renewable energy exportations at an annual average of 60% by 2020.

ENE was approved in March 2010 and recognised by the international authorities as an example to be followed. The figures registered confirm the sustained growth of the renewable energy sector in Portugal.

Not only being a huge contribution to the protection of the environment and the country’s economy, ENE contributes towards lowering the unemployment rate in Portugal creating an annual average of 7,000 jobs.