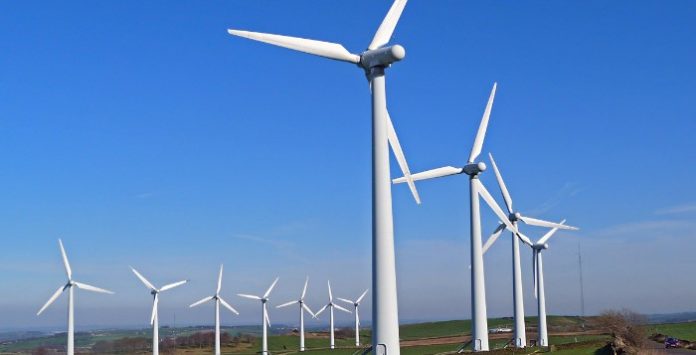 Set against figures for 2017 when only 40% of the country’s energy was supplied by renewables, this has been a huge leap for the green sector.

But, as reports explain, there is the downside of which source of energy remains the ‘most consumed’ – and that is ‘natural gas’, a fossil fuel whose name belies the fact that it is a non-renewable.

Coal consumption is down to 21%, and for the third year running, the country has exported more energy than it imports.

This is a fact worth remembering for the next battle over exploration of fossil fuels: government justification for maintaining oil and gas concessions up till now has been that Portugal is hamstrung by having to import its fuel needs.